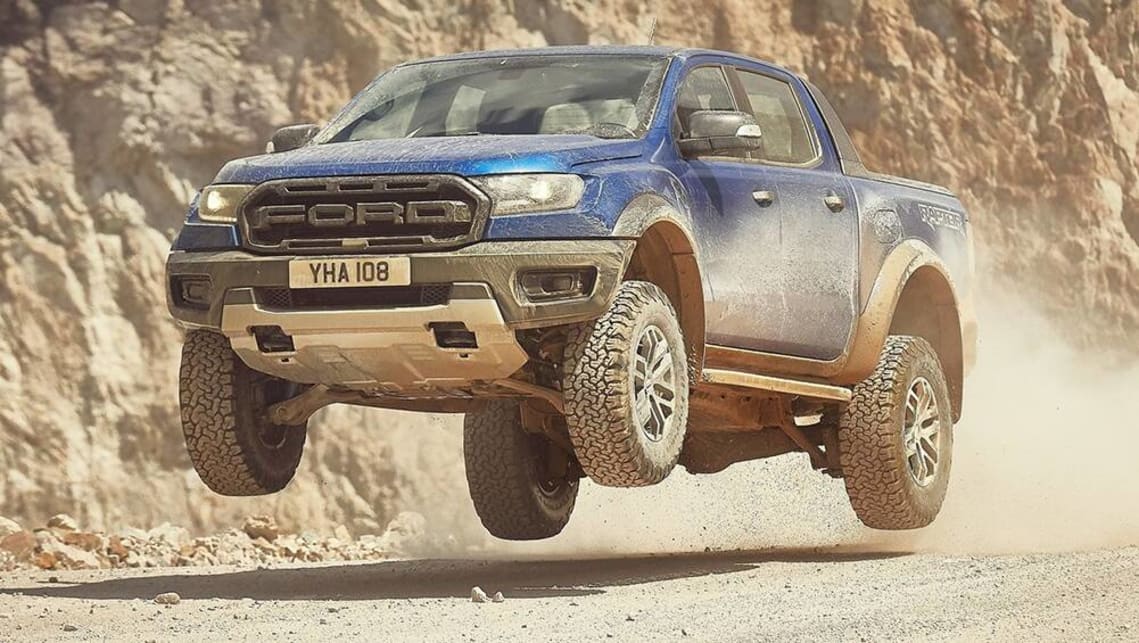 Tickford believes it could apply its Roush supercharger kit to the V8 Ranger Raptor – if one materialises – that could lift power and torque figures to a supercar-slaying 529kW/828Nm.

Already available for the 5.0-litre Coyote V8-powered Mustang GT, Tickford is boasting gains of up to 56 and 49 per cent to power and torque respectively thanks to a 2.65-litre Roush TVS supercharger, retuned ECU, upgraded air intake and more efficient cooling.

“Let’s say a V8 Ranger authorised by Ford themselves through dealers does come out, we will no doubt have people coming to us saying ‘supercharge it’,” he said.

“We’ve supercharged Mustangs of course, and we supercharged F-150s, so we’ve had people buy V8s purely with the intent of coming here, us putting a Roush supercharger on it.

“There will be people who say ‘absolutely, I want the best Ranger I can get, and if I can make it more power, why not?’”

Dubbed the Supercharger Power Pack – Stage 1, the upgrade kit is listed at $17,995 on Tickford’s website for the current facelifted FN Mustang, which also includes a parts and driveline warranty from the company.

If the supercharger pricing were to be kept similar to the Mustang, and the V8 Ranger Raptor were to come in at around $120,000 as CarsGuide previously reported, customers could get a 529kW/828Nm super ute for under $140,000.

However, Tickford R&D manager Ash Campbell said the demand for a supercharged V8 Ranger Raptor would need to be strong to justify the investment.

“It comes down to a couple of things that you really need to be on your game with, and that is how many units they actually produce and sell, and then what the viability is for us as a business to actually go out and spend to time actually developing that tune,” he said.

If Ford decided to produce a V8 Ranger Raptor, numbers could be limited just like the factory-backed Mustang R-Spec, which employs a Herrod Performance supercharger to lift outputs to 339kW/556Nm.