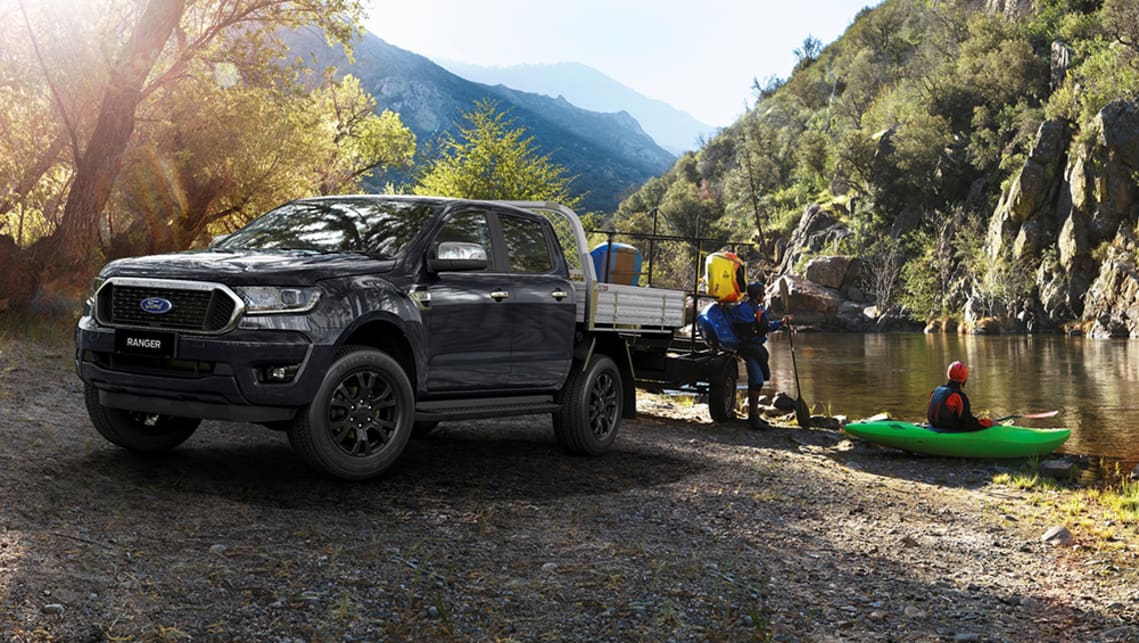 Ford Australia has added a new body style to its popular Ranger line-up with the 4×4 XLT Double Cab Chassis now joining the range as a no-frills workhorse with space for five passengers.

Priced at $56,240 before on-road costs for the 3.2-litre turbo-diesel-powered, six-speed manual version, an automatic will add $2200 to the asking price.

The XLT Double Cab Chassis can also be had with the Raptor’s 2.0-litre bi-turbo engine and 10-speed automatic transmission for $59,940.

Each XLT Double Cab Chassis is positioned $1000 less than the equivalent pick-ups.

The three new XLT Double Cab Chassis grades take the number of available Ranger variants in Australia to 33 – split between 4×2 and 4×4 versions seven to 26.