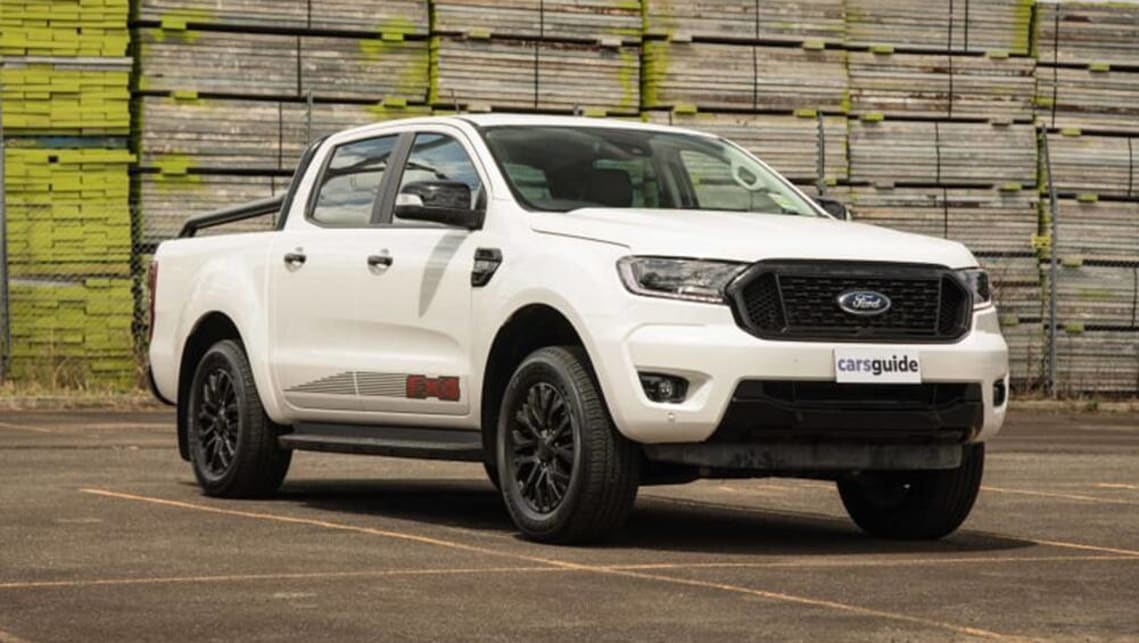 Ford Australia has increased the pricing of its top-selling Ranger ute for the third time in six months.

As such, the unchanged ute line-up now kicks off at $29,190 for the manual 4×2 XL single-cab chassis Low Rider (see full pricing table below).

No adjustments have been made to the Toyota HiLux rival’s standard specification, with a Ford Australia spokesperson telling CarsGuide “the price changes are effectively seasonal, … influenced by factors including exchange rates and so on”.

The latter is exclusively paired with a 10-speed torque-converter automatic transmission, while the former two can be matched to either a six-speed manual or a six-speed automatic, depending on the variant.

4×2 and 4×4 drivetrains are available alongside five full-time grades (XL, XLS, XLT, Wildtrak and Raptor) and various body-style configurations, including single-, extra- or dual-cab, and chassis or pick-up.