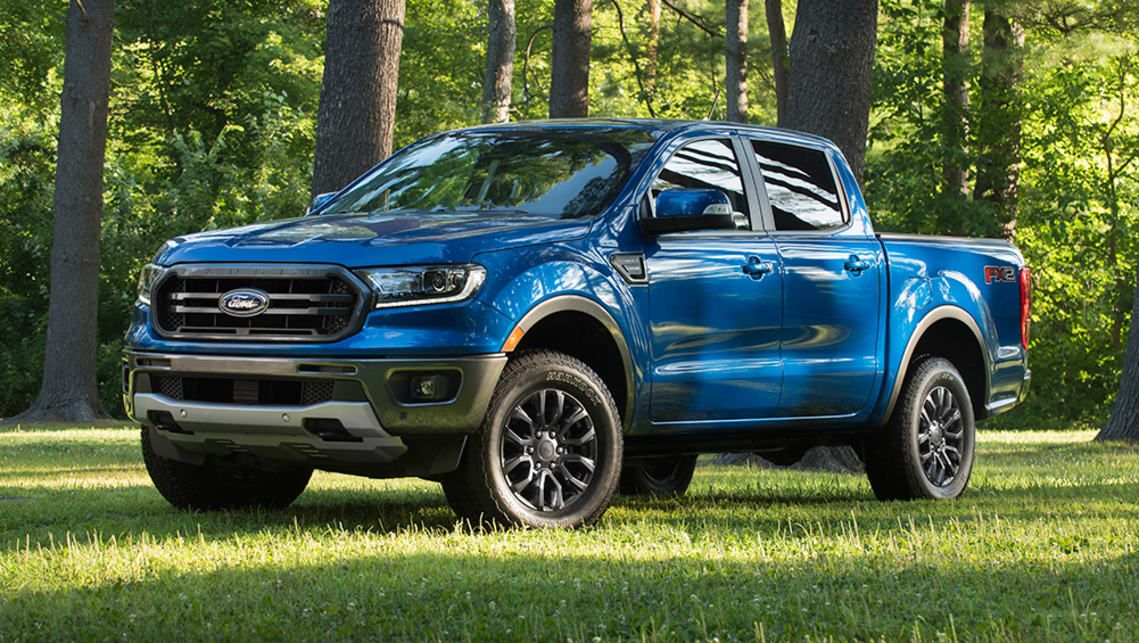 Ford Performance has released yet another power pack, this time for the Ranger ute, boosting its already class-leading outputs even higher.

However, there’s a catch: the latest Ford Performance power pack can only be fitted to the MY18-20 Ranger’s 2.3-litre EcoBoost turbo-petrol four-cylinder engine, which is not available in Australia.

When asked for an update on the EcoBoost unit’s local prospects, a Ford Australia spokesperson told CarsGuide it still isn’t “applicable”, which is a shame because the aforementioned power pack helps it hit that little bit harder.

Costing $US825 ($A1312) in the US, the dealer-fit option bundles in a Pro Cal 4 calibration delivery tool and high-flow K&N air filter, both of which are of the Ford Performance variety.

The result? An extra 36kW of power at 4500rpm and 81Nm of torque at 2500rpm. Peak power and maximum torque haven’t been quoted yet, but Ford Performance says it has dyno tested the power pack.

Either way, the 10-speed torque-converter automatic the EcoBoost engine is mated to gets an optimised shift schedule as part of the power pack, with Ford Performance claiming the upgrades result in “improved driveability and throttle response throughout RPM range”.