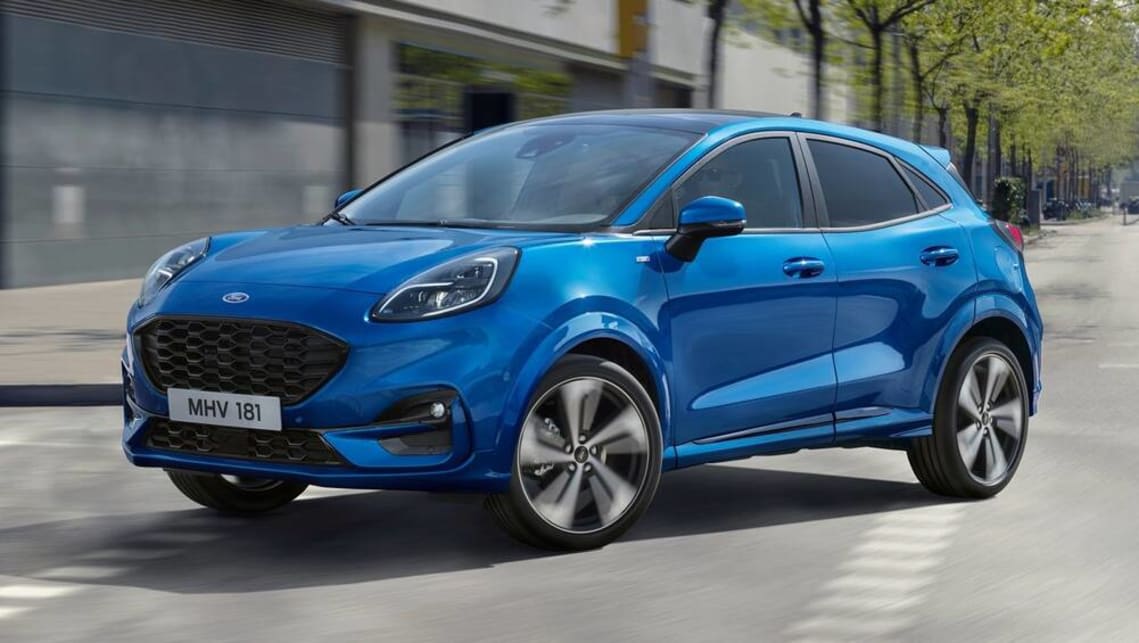 More than six months after its reveal, Ford Australia has confirmed it will launch the new-generation Puma small SUV, which is expected to arrive in showrooms in the third quarter of 2020.

Effectively replacing the slow-selling EcoSport that dealers can no longer place new orders for, the Romanian-sourced Puma will open Ford Australia’s SUV line-up moving forward, slotting underneath the mid-size Escape and large Endura and Everest.

Based on the Fiesta light car, the Puma will rival the popular Mazda CX-3 upon its arrival, although CarsGuide understands the former will be positioned above its predecessor in all aspects, including pricing and specification, details of which will be released at a later date.

“Puma will appeal to customers looking for a fun-to-drive, stylish SUV that’s loaded with smart tech,” said Ford Australia president and CEO Kay Hart, who added “the Puma is a great opportunity for us to connect with Australian customers in a new way”.

A 1.0-litre turbo-petrol three-cylinder engine exclusively powers the Puma in Europe, where it is available in three states of tune, of which the 92kW/200Nm version is the likely starter for Australia.

The other two tunes add a mild hybrid set-up with a 10Ah, 48V lithium-ion battery and an 11.5kW belt-integrated starter generation, with the latter helping to boost system outputs to 92kW/210Nm and 115kW/240Nm.

Needless to say, 2020 will be an important year for Ford Australia, with the third-generation Escape due to go sale mid-year, just ahead of the Puma. Critically, it will be available with a hybrid option for the first time.