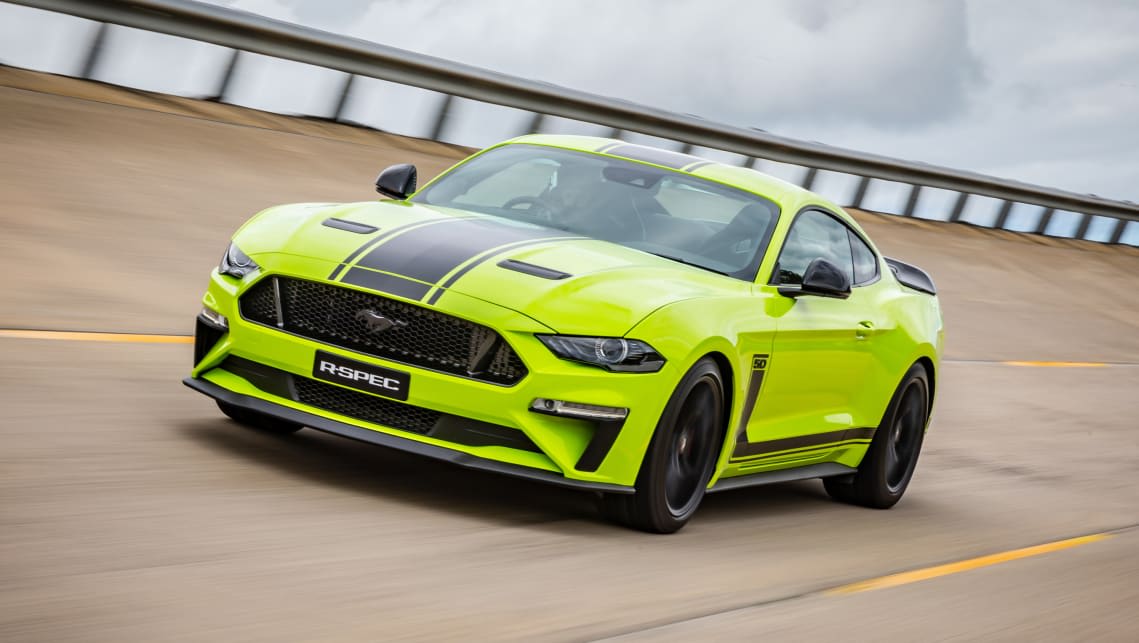 According to a new report, Ford’s next-generation Mustang sports car due in 2022 will be headlined by a new powertrain option, a petrol-electric hybrid V8 that introduces all-wheel drive to the traditionally rear-wheel-drive model.

Autocar claims the S650-series Mustang will be available with a V8, just like its S550-series predecessor, except it will be mated to a fuel-saving and emissions-reducing hybrid system.

Ford had plans to add a hybrid option to the S550 series and even went as far as to publicly announce them in January 2017, setting a due date of 2020, but it was later pushed back due to a change in priorities.

The S650 series is now going to have the pleasure of debuting the hybrid set-up, according to Autocar, and a US patent filed by Ford in 2017 provides an insight into what to expect.

As per usual, the V8 petrol engine will send drive to the rear wheels, but two electric motors will be added, “mounted directly to opposing sides of the engine” to enable all-wheel drive. Such a set-up could also lead to torque vectoring and a zero-emissions drive mode.

Under Ford’s plans to reduce model complexity, the modular monocoque architecture not only supports RWD and AWD, but also hybrid powertrains.

That said, it is possible Ford will also carry over the S550-series Mustang’s more affordable non-hybrid V8 and turbocharged four-cylinder engines to its S650-series successor.

Either way, there’s some good news for Australian buyers: Autocar says the S650 series will be built in left- and right-hand drive, meaning the iconic Mustang will go global for at least one more generation.