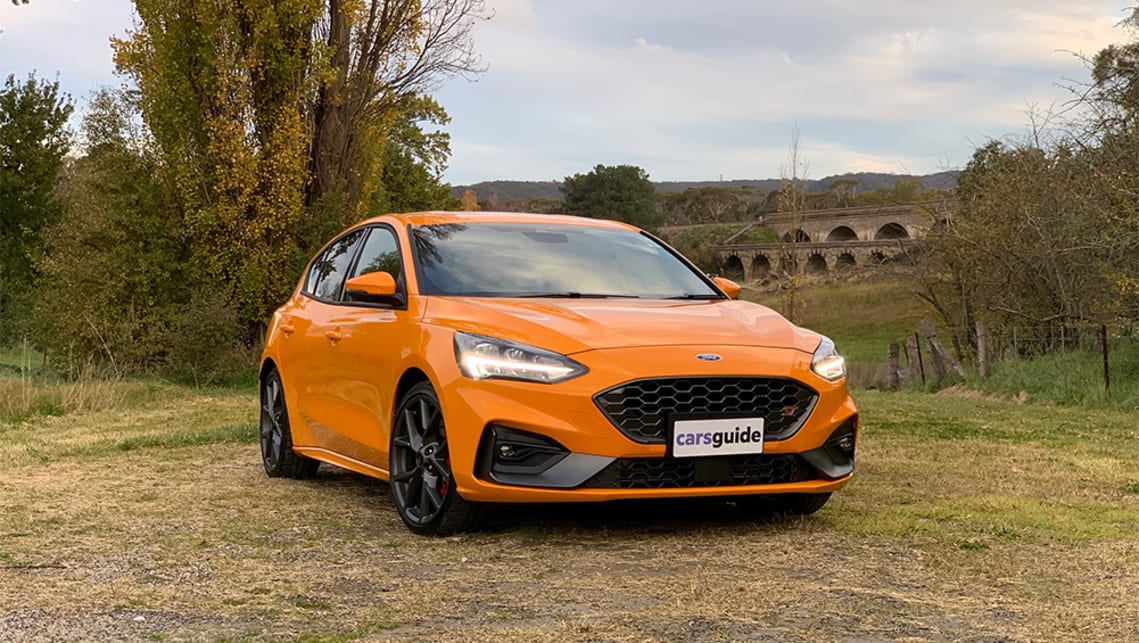 Ford has confirmed the Focus RS hero hot hatch is dead and buried, and there won’t be an all-wheel-drive ST model, either.

Ford Performance Europe manager Stefan Muenzinger told Australian media in a phone conference that the brand isn’t planning to offer an all-wheel-drive version of the ST, which would be a natural competitor to take on the Golf R.

“There is no plan for an all-wheel-drive ST,” he said. “That would naturally be the RS proposition, but as you know we have officially announced there will be no RS based on the Focus architecture.”

The previous Focus RS models were AWD and had even higher performance on offer than the ST models. But with the Focus RS officially axed, there could be a gap to fill above the new Focus ST.

When asked about potential step-up models over the just-launched 206kW/420Nm front-wheel-drive ST hatch – which is now available with the choice of manual or automatic – the company’s local Ford Performance product manager, Lionel Santoso, said the brand isn’t looking too far down that path.

“At the moment we’re focused on launching the Focus ST,” he said when asked if the brand would consider a wicked-up rival to compete with the VW Golf GTI TCR.

“We recognise Golf GTI has iterations in its lifecycle, but at the moment, we have no news for an additional model.”

Mr Muenzinger said the brand focused on the Golf GTI as a main competitor to the Focus ST in its development, though he quipped that while “volume-wise it’s the biggest player, that’s not what we targeted – we wanted a much sharper, crisper car”.