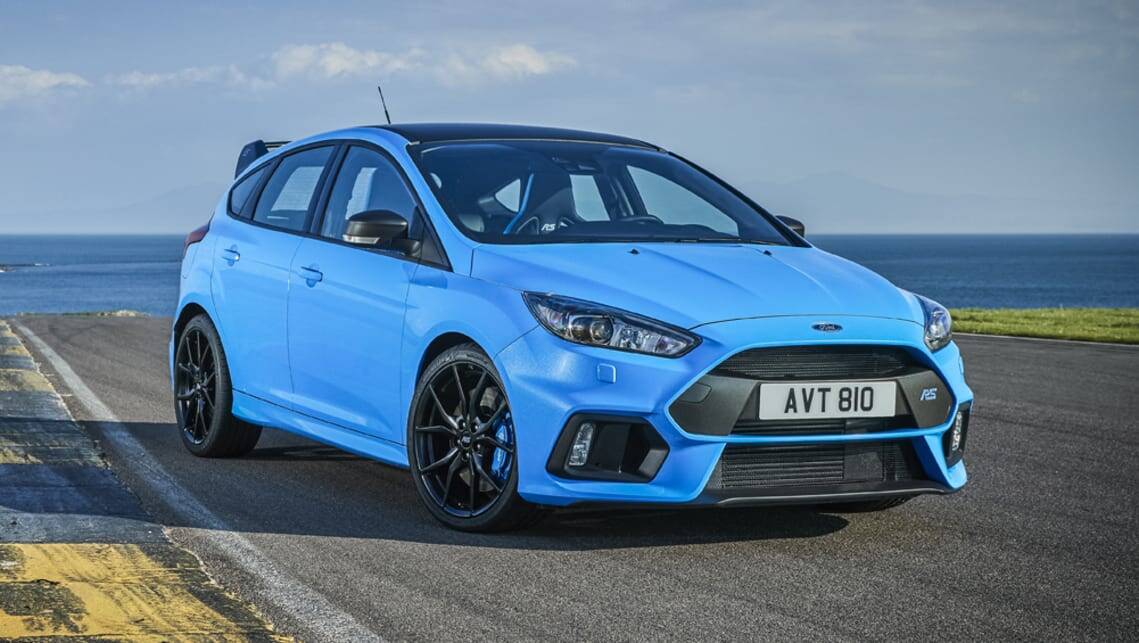 New Ford Focus RS delayed until to 2022 as hot hatch moves to plug-in hybrid power and a CVT?

Will the next-generation Ford Focus RS be powered by a plug-in hybrid (PHEV) powertrain that incorporates a continuously variable automatic transmission (CVT)?

Time will tell, but that’s the latest rumour doing the rounds, with Autocar reporting Ford has pushed back the release date of the new Focus RS by at least two years due to a change in engineering requirements.

Fast forward to the present day and Autocar claims Ford has now decided that proposed combination won’t cut it due to Europe’s strict emissions regulations (a fleet average of 95 grams of CO2 per kilometre by 2021).

Citing a senior Ford executive who says “the mild hybrid is not enough”, Autocar reports the Blue Oval is now developing a high-performance version of the new-generation Escape’s PHEV powertrain for the next Focus RS.

The mid-size SUV’s version mates a 2.5-litre naturally aspirated four-cylinder engine (running on the fuel-efficient Atkinson cycle) to an electric motor. Their combined power ouput? 165kW – 92kW down on the previous Focus RS.

Needless to say, there’s some work to do to challenge the likes of the 310kW Mercedes-AMG A45 S. The logical way to do this would be to add a turbocharger to the engine, but a punchier electric motor might also be required.

Critically, this combination features a CVT, which is a far cry from the six-speed manual transmission in the preceding Focus RS, so Ford is hard-pressed to find a way to make it sporty. It could even swap it for a different transmission, but that would be an expensive exercise.

That said, all-wheel drive is already available with this combination, which as we know, is a key part of the Focus RS DNA. And so is Drift Mode, but integrating it into the PHEV set-up might prove to be a bridge too far.

The new Focus RS was expected to be revealed this year, but given it reportedly won’t be seen until 2022 at the earliest, its release could coincide with the small car’s mid-life facelift.