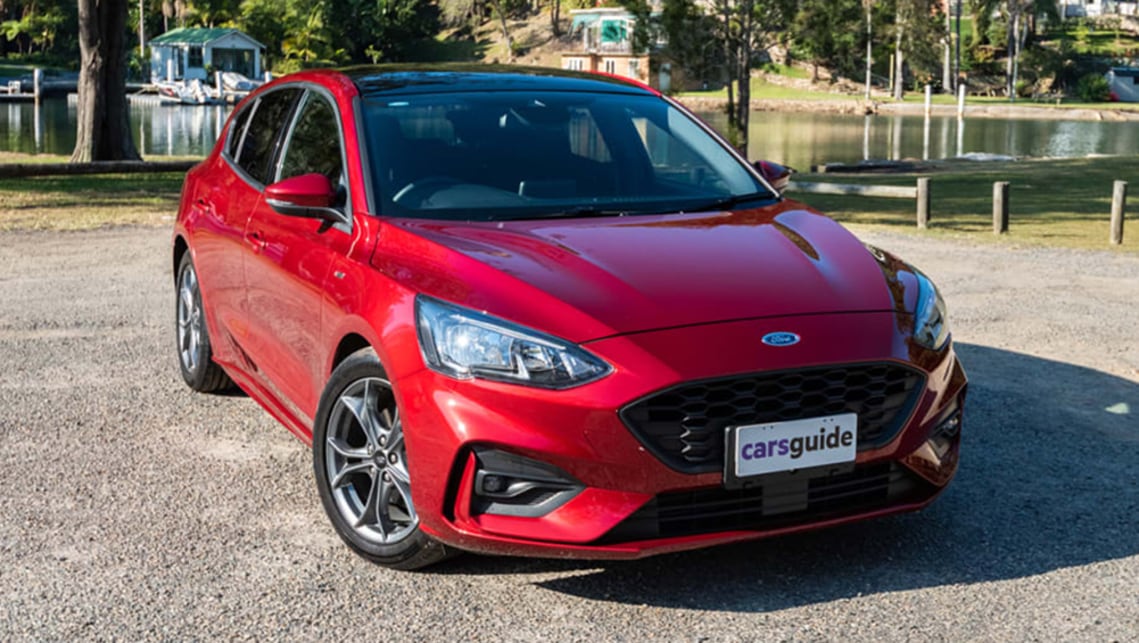 Ford Australia has increased the pricing of most variants of its Focus small car.

The entry-level Ambiente and Trend variants are unchanged, but the mid-range ST-Line and Active grades, and flagship Titanium version have copped a $500 price rise.

Standard specification remains the same as before, with a Ford Australia spokesperson telling CarsGuide the pricing adjustments were made due to exchange-rate pressures and other factors.

For reference, the Ambiente is motivated by a 90kW/150Nm 1.5-litre naturally aspirated four-cylinder petrol engine that’s mated to a six-speed torque-converter automatic transmission.

The rest of the Mazda3 rival’s line-up is powered by a 134kW/240Nm 1.5-litre turbo-petrol four-cylinder that’s matched to an eight-speed torque-converter automatic. Either way, drive is exclusively sent to the front wheels.

The ST-Line is the only grade available in two body styles, five-door hatch and wagon. The former is the exclusive option for all other variants.