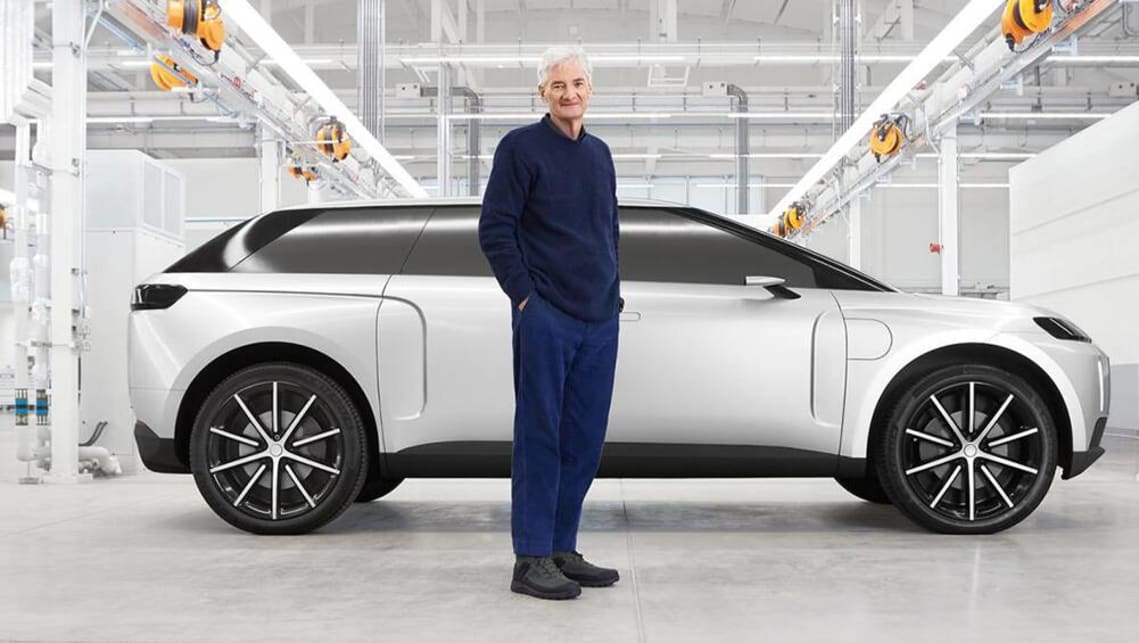 Think Dyson and you’ll probably imagine vacuum cleaners, not electric cars. But that didn’t stop the household appliance-maker from having a crack at its own Tesla rival.

And thanks to Dyson founder James Dyson’s recent interview with The Sunday Times, we now know some tantalising details about the zero-emissions project.

Publicly announced in September 2017 but axed last October, Dyson’s electric car was codenamed N256 and underpinned by a solid-state battery that would’ve provided an unmatched 600 miles (966km) of driving range.

Mr Dyson told The Sunday Times that claim would even stand up “on a freezing February night, on the naughty side of 70mph on the motorway, with the heater on and the radio at full blast”.

Better yet, the N256 would’ve been powered by a pair of electric motors that together produced a supercar-like 400kW of power and 650Nm of torque.

And despite taking the form of a seven-seat SUV that would’ve had a 2.6-tonne kerb weight, the N256 would’ve sprinted from a standstill to 100km/h in 4.8 seconds. Top speed? About 200km/h.

As shown by the above image of Mr Dyson with the N256, it would’ve had concept styling with a steeply raked windscreen and tailgate, and large wheels, while its cabin would’ve been headlined by a holographic head-up display.

So, what happened? Mr Dyson invested £500 million ($A940m) into the project, but without a range of internal-combustion models to help cover the N256’s development and battery manufacturing costs, each example would’ve had to cost £150,000 ($A282,000) to break even.

Despite the project being deep in development (a manufacturing site in Singapore had been selected), the economy of scale just wasn’t there.