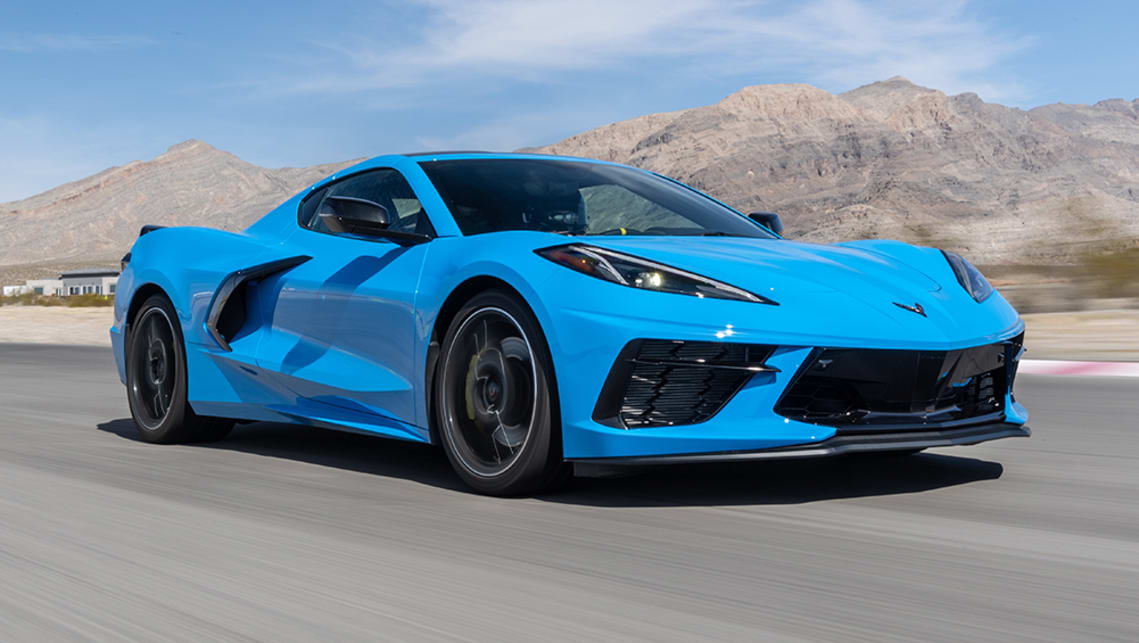 New Chevrolet Corvette range leaked! Up to 746kW of power to be on offer via hybrid twin-turbo V8: report

Chevrolet is busy preparing its new-generation Corvette range, and according to a new report, we now have an idea of what to expect – namely, up to 746kW of power.

Citing a leaked General Motors (GM) document, Hagerty claims to now know Chevrolet’s plans for the new Corvette sports car, including the engines and model years of its future variants. For reference, it launched in left-hand-drive markets with the MY20 Stingray.

The first cab off the rank is the MY21 Stingray and its 369kW/637Nm 6.2-litre LT2 naturally aspirated V8, which is destined for right-hand-drive markets.

Australia is scheduled to be one of those RHD markets, although its details are still being finalised as part of the GM Specialty Vehicles joint-venture GM is working on with Holden Special Vehicles (HSV) amid Holden’s exit in the Antipodes.

The MY22 Z06 will up the performance ante with a 5.5-litre LT6 naturally aspirated V8 with about 485kW/813Nm, while the MY23 Grand Sport will be a step behind with a hybridised version of the MY20-21 Stingray’s engine, which will belt out about 447kW/678Nm.

At this point, things will start to get really interesting, as the MY24 ZR1 will arrive with a 5.5-litre LT7 twin-turbo V8 with about 623kW/1119Nm, while the MY25 Zora will rocket in with a hybridised version of that engine, raising its outputs to about 746kW/1322Nm.

However, Hagerty notes the above model years were issued prior to the global coronavirus (COVID-19) pandemic, which has prompted GM to pause its future product development, so they will inevitably be tweaked. Either way, there’s seemingly a lot to look forward to.