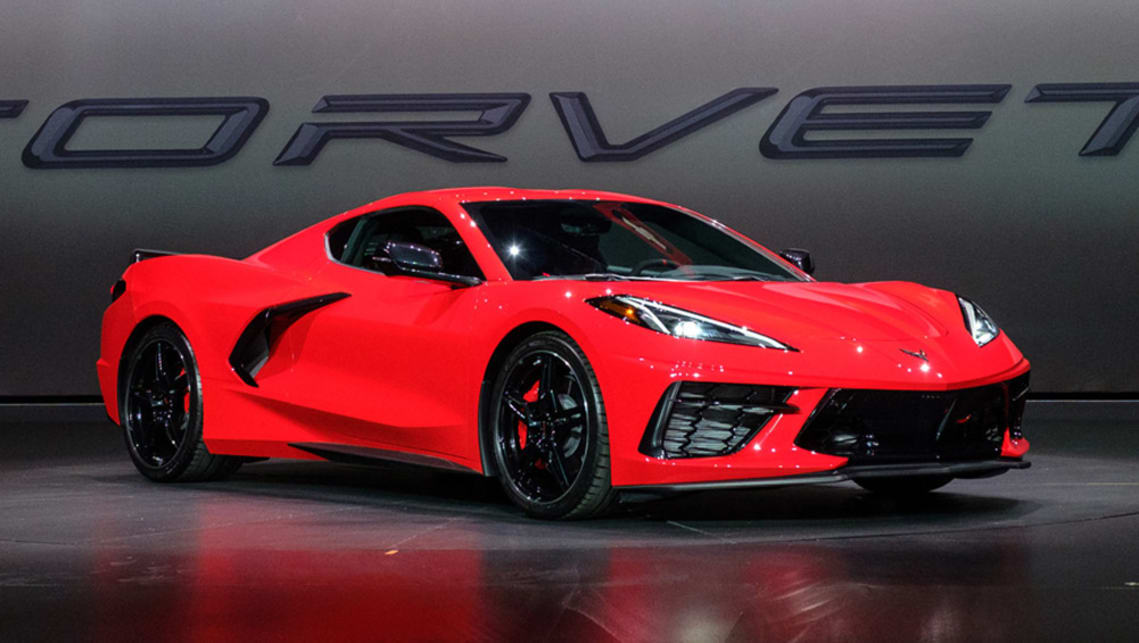 Holden might not be selling new vehicles in Australia by the time 2021 rolls around, but that won’t stop parent company General Motors (GM) from attempting to have a presence in the market.

At a press conference announcing the discontinuation of the lion brand in Australia and New Zealand, Holden interim chairman and managing director Kristian Aquilina confirmed there is “a possible business in the making with GM Speciality Vehicles”.

“We’re not at the point where we can announce anything about that today, but there will be some possibility to retain some staff around that,” he added.

When asked by CarsGuide for further information, Mr Aquilina said GM “is at the infant stages of developing that plan … but there’s some opportunity there – in a very niche capacity – to have an ongoing presence”.

“We’ve made some good progress so far … but the detail of what product and how we go to market is still to be confirmed.”

That said, part of GM’s ongoing presence will be the Chevrolet C8 Corvette supercar, which Mr Blissett said will still be produced in right-hand drive for sales in Australia and New Zealand despite Holden’s exit.

“We haven’t decided how to do that yet, but Corvette is selling extremely well globally, and it’s well-received,” he added.

Any other GM products are likely to come to fruition via its aforementioned partners, one of which is Holden Special Vehicles (HSV), which currently remanufactures the Chevrolet Camaro sports car and Silverado full-size pick-up from left- to right-hand drive at its production facility in Clayton South, Victoria.

HSV products are currently available via select Holden dealers, which are likely to be offered the opportunity to take on GM Speciality Vehicles as a new franchise, potentially putting the Corvette in showrooms alongside the Camaro and Silverado – and maybe other GM models.

“If there is an ongoing presence, it would be a very minimal one,” Mr Aquilina concluded.