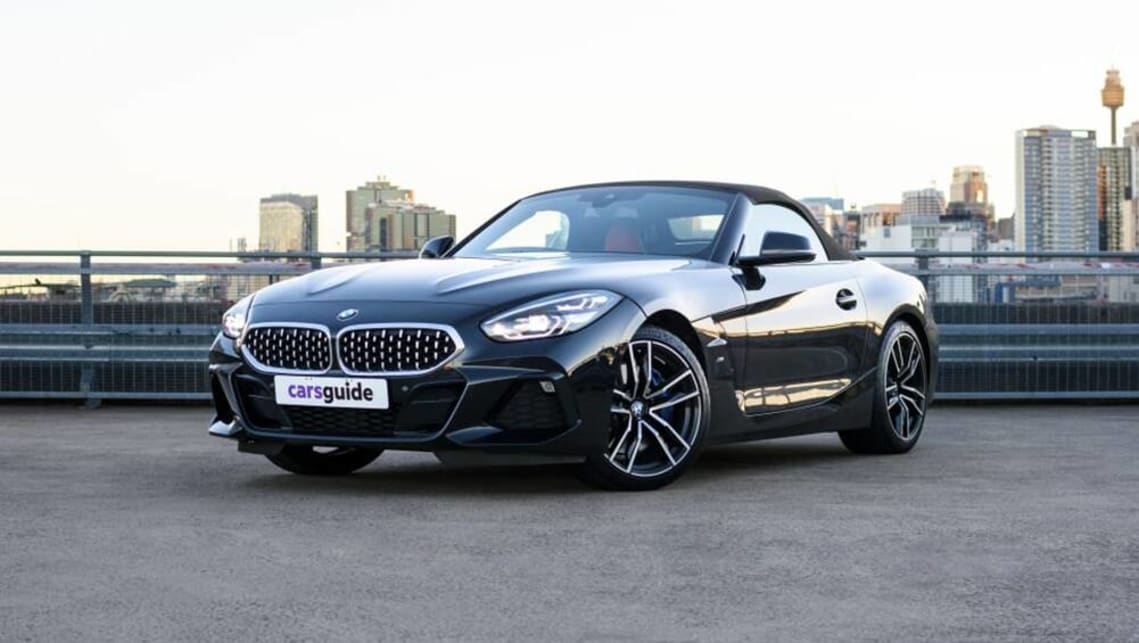 BMW Australia has increased the pricing of the third-generation Z4 Roadster, which is the fifth-generation Toyota Supra sports car’s twin under the skin.

A BMW Australia spokesperson told CarsGuide no changes have been made to standard specification, as the company “constantly reviews its pricing structure, factoring in the exchange rate, inflation and changes to material costs”.

The entry-level sDrive20i and mid-range sDrive30i versions are powered by the same 2.0-litre turbo-petrol four-cylinder engine, although their tunes are different, with the former producing 145kW/320Nm, while the latter develops 190kW/400Nm.

Justifying its flagship positioning, the M40i muscles in with a 3.0-litre turbo-petrol inline six-cylinder engine that pumps out 285kW/500Nm.

Transmission-wise, the sDrive20i is available with a six-speed manual or an eight-speed torque-converter automatic, while the latter is standard in the sDrive30i and M40i. Either way, all four variants are rear-wheel drive.