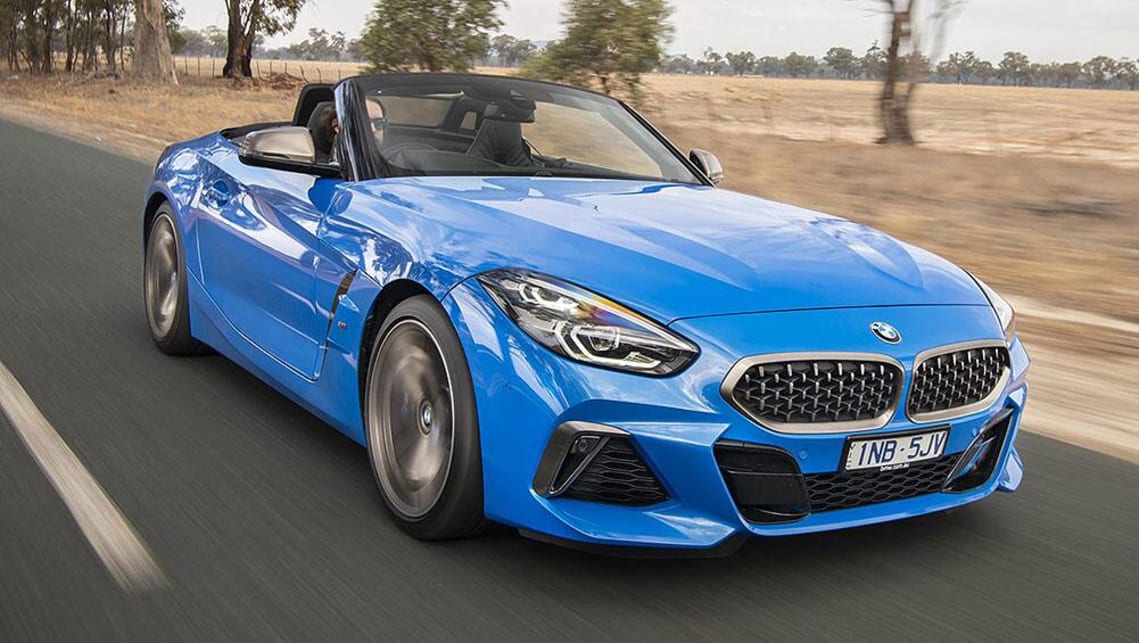 The range-topping Z4 now generates 285kW/500Nm from its 3.0-litre turbocharged six-cylinder petrol engine, putting it in line with other M Performance models like the M350i sports sedan and the X3/X4 M40i SUVs.

This means that the Z4 roadster will now accelerate from zero to 100km/h in 4.1 seconds, which is four tenths of a second faster than the model that launched earlier this year.

As before, the 20i utilises a 2.0-litre turbocharged four-cylinder petrol engine that delivers 145kW/320Nm, and like the rest of the range, is standard with an eight-speed automatic transmission.

However, the base variant can be optioned with a six-speed manual transmission at no extra cost, which according to BMW, does not effect its ability to sprint from zero to 100km/h in 6.6 seconds.

Other than the increased power output, stepping up to the M40i affords customers a unique suspension setup, an M Sport Differential and a 12-speaker harman/kardon surround sound system.

Dealerships will offer the 2020 BMW Z4 in the first quarter of next year.