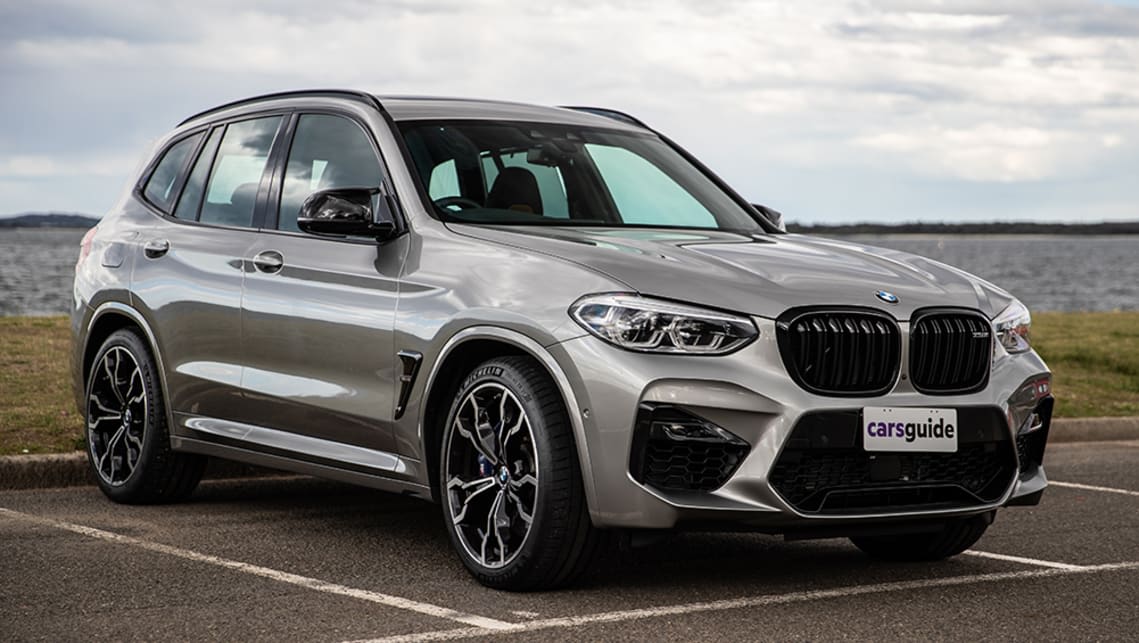 BMW Australia has adjusted the pricing of its two mid-size SUVs, the X3 wagon and X4 coupe, by up to $4000.

The M Competition flagships of both models are the only versions that go unchanged. The X3 and X4 ranges have otherwise risen from $3000 to $4000.

Speaking to CarsGuide, a BMW Australia spokesperson confirmed no changes have been made to standard specification, as the company “constantly reviews its pricing structure, factoring in the exchange rate, inflation and changes to material costs”.

The X3’s sDrive20i and xDrive30i variants are therefore still motivated by the same 2.0-litre turbo-petrol four-cylinder engine, albeit in two states of tune: 135kW/300Nm and 185kW/350Nm respectively.

The X4 is a mid-size SUV with coupe style.

The X4’s xDrive20i, xDrive30i, M40i and M Competition versions have the same engines as their X3 counterparts.

It’s worth noting, however, the X3 sDrive20i is rear-wheel drive, while the X4 xDrive20i features BMW’s xDrive all-wheel-drive system, which is also used by all of the other aforementioned variants.

Either way, an eight-speed torque-converter automatic transmission is standard.