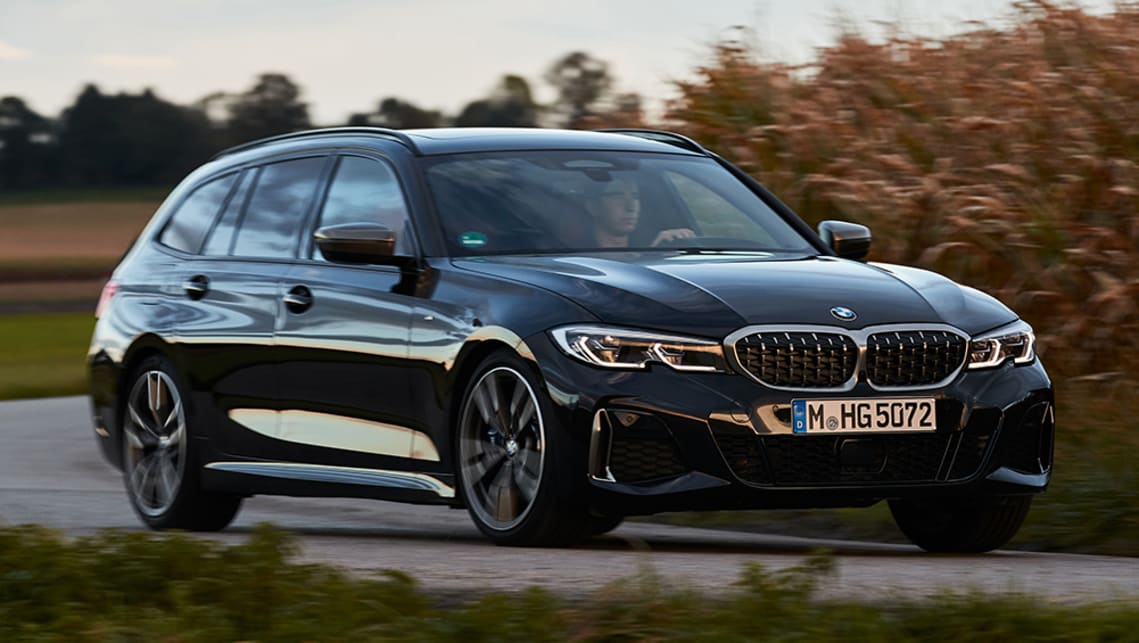 BMW has finally answered the cries of many petrolheads around the world and confirmed it will put an M3 wagon into production for the first time since the nameplate’s inception in 1986.

And even better, the M3 Touring is already confirmed for Australian showrooms to give the Bavarian brand a genuine competitor to the Mercedes-AMG C63 S Estate and Audi RS4 Avant.

But while journalists have been expounding the virtues of a performance wagon ad infinitum since the dawn of time – after all, they combine the practicality and space of an SUV with most of the performance and dynamics of a sedan – who would actually buy an M3 Touring?

BMW’s big-booted 3 Series already makes up such a low percentage of overall sales, 3.4 per cent to be precise – or 66 units out of a total of 1957 – to the end of July this year, which means even fewer numbers for the more expensive and performance-focused M3 Touring.

To be fair, 2020’s 3 Series Touring figures are tracking much higher than 2019’s 1.8 per cent contribution, but the numbers are still small.

The biggest hurdle for the M3 Touring to overcome might actually be from the X3 mid-size SUV, which is now offered in top-spec M Competition guise with a firecracker 375kW/600Nm 3.0-litre twin-turbo six-cylinder petrol engine.

In fact, that’s the same engine that is tipped to be found in the new M3/M4 to be revealed early next month.

The X3 M Competition is practical, fast enough for everyday driving and handles better than most high-riding crossovers, so why wouldn’t a customer just pick the SUV instead of the wagon?

And it’s not just BMW that is facing this dilemma as Mercedes-Benz is also encountering the same model-overlap issue.

According to Benz, the C63 S Estate makes up around 5.0 per cent of all C63 S sales, which also includes sedan, coupe and convertible body-styles.

However, it seems to be the mid-size GLC 63 S, which is outselling the C63 S Estate at a ratio of 9:1, that could be the wagon’s biggest threat.

CarsGuide has contacted Audi Australia for sales data of its RS4 Avant, and RS5 coupe and Sportback, but at the time of writing had received no reply.

However, Audi does not offer a full-fat RS version of its Q5 mid-size SUV that could pull potential buyers away from the RS4 Avant, while performance wagons (including the bonkers RS6) have been synomous with the brand since the RS2 Avant of 1994.

Regardless, it appears that the M3 Touring is destined to be a niche vehicle in the performance mid-sizer niche, which means it might not be destined to sell all that well.

However, it certainly offers up choice in the small pool of performance wagons available in Australia, and, at the very least, BMW won’t continue to give Mercedes and Audi a free kick in that segment.