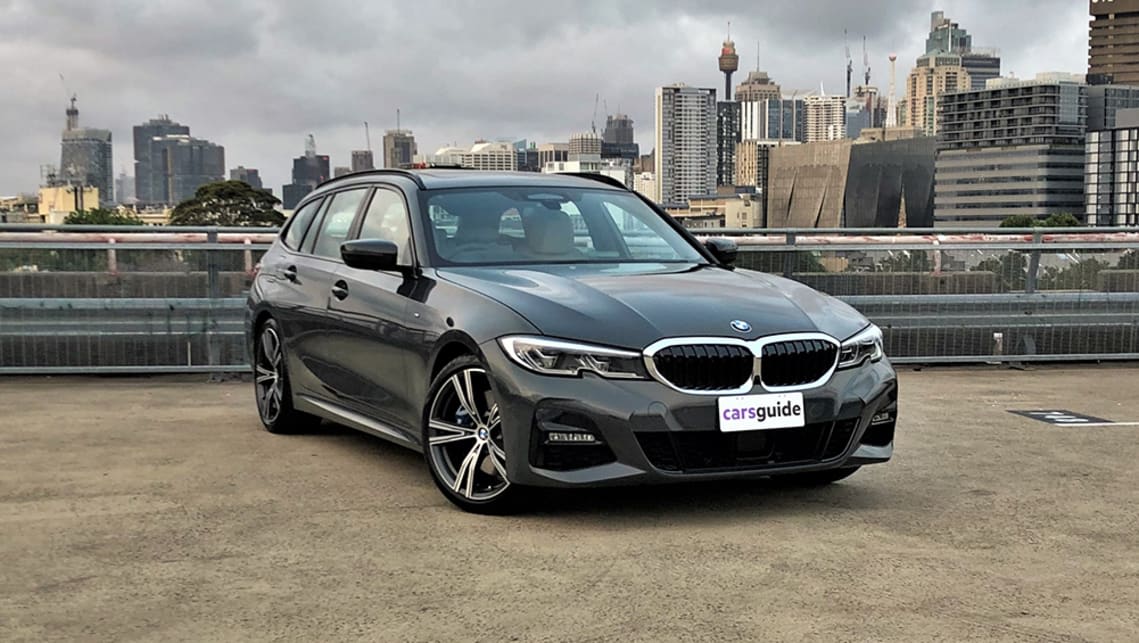 BMW Australia has increased the pricing of the 3 Series mid-size car by up to $4000.

A BMW Australia spokesperson told CarsGuide no changes have been made to standard specification, as the company “constantly reviews its pricing structure, factoring in the exchange rate, inflation and changes to material costs”.

As such, four grades are still on offer: the entry-level 320i, mid-range 330i and 330e, and the aforementioned M340i. All are sedan only, excluding the 330i that can also be instead had as a Touring wagon.

Similarly, the 330e has the same engine, although it adds an electric motor to boost outputs up to 215kW/420Nm.

Conversely, the M340i muscles up with a 285kW/500Nm 3.0-litre turbo-petrol inline six-cylinder unit.

The 320i, 330i and 330e are all rear-wheel drive, while the M340i is all-wheel drive. Either way, the Mercedes-Benz C-Class rival is exclusively mated to an eight-speed torque-converter automatic transmission.