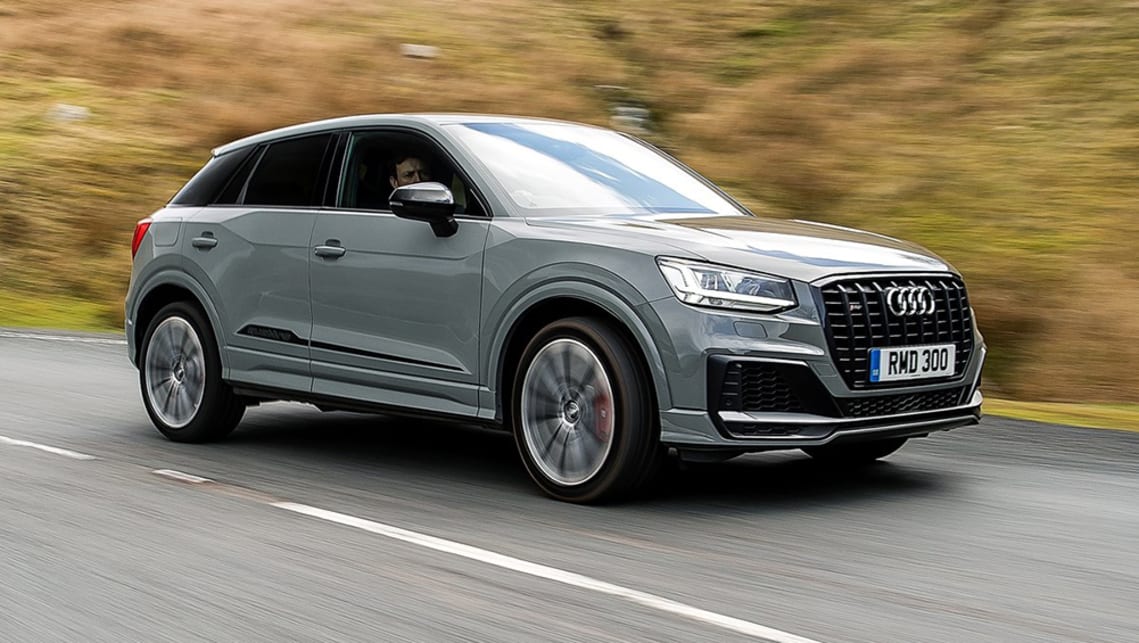 Audi’s flagship Q2, the SQ2, has been pushed back to 2021, possibly to line the performance mode up with an imminent update across the whole stylish small SUV range.

Originally earmarked for a 2020 launch after breaking cover at the Paris motor show in late 2018, the SQ2 has been pushed further back due to complications with the WLTP and Audi Australia’s massive sports car push this year.

“We certainly have an appetite for it, we’ve just working on when is the best time to introduce it,” he said.

“Part of the challenge here … is launching over 25 models in 2020, so many S and RS models, in a lot of ways, slotting another in can create a challenge.

“But we definitely want SQ2, if it ends up being 2021, it’s not necessarily a bad thing because we’ve got plenty to keep people entertained with this year.”

“[It’s about] getting the right version of it at the right time.”

Based on the same MQB platform as the A3 small car, which is rumoured to be revealed in new-generation form at next month’s Geneva motor show, a facelifted SQ2 could be powered by an uprated version of the existing 2.0-litre turbo-petrol engine punching out 245kW that is speculated to be shoehorned into the next S3.

As a reminder, the current SQ2 is powered by a 221kW/400Nm 2.0-litre turbo-petrol engine – the same EA888 unit that motivates the VW Golf R and Audi S3 line-up – that sends drive to all four wheels via a seven-speed dual-clutch automatic transmission.

The original Q2 line-up was launched in early 2017, meaning a facelift for the small SUV should be due soon.