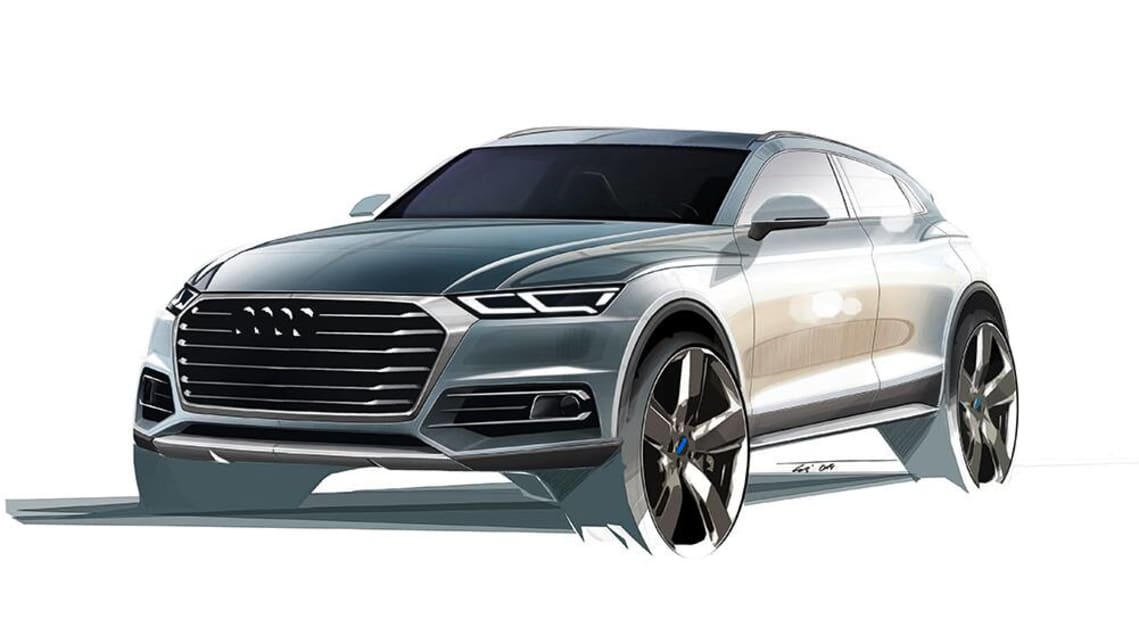 Set to take on the pioneering BMW X4 and the Mercedes-Benz GLC Coupe, the Q5 Sportback was confirmed by Audi’s boss, Bram Schot, at the brand’s annual press conference this week.

Mr Schot didn’t provide any further details at the time, but the Q5 Sportback is expected to be revealed around the same time as its facelifted wagon sibling.

An SQ5 Sportback TFSI is likely to be the jewel in new SUV’s crown, taking the high-performance fight to the X4 M40i and AMG GLC43 Coupe.

Buyers should prepare to pay more for an extra dose of style, though, as the Q5 Sportback will likely attract a small premium over the wagon, following the precedent set by the BMW and Mercedes-Benz.

For reference, the current-generation Q5 debuted in September 2016 and is due for a mid-life refresh later this year.

The updated model was spied testing overseas in 2019, with tweaked styling and a new multimedia system expected at minimum.

During the same annual press conference, Mr Schot announced a mid-life facelift for the Q2 small SUV is also on the way this year.

CarsGuide has contacted Audi Australia to see when the Q5 Sportback and Q2 refresh are due in local showrooms.