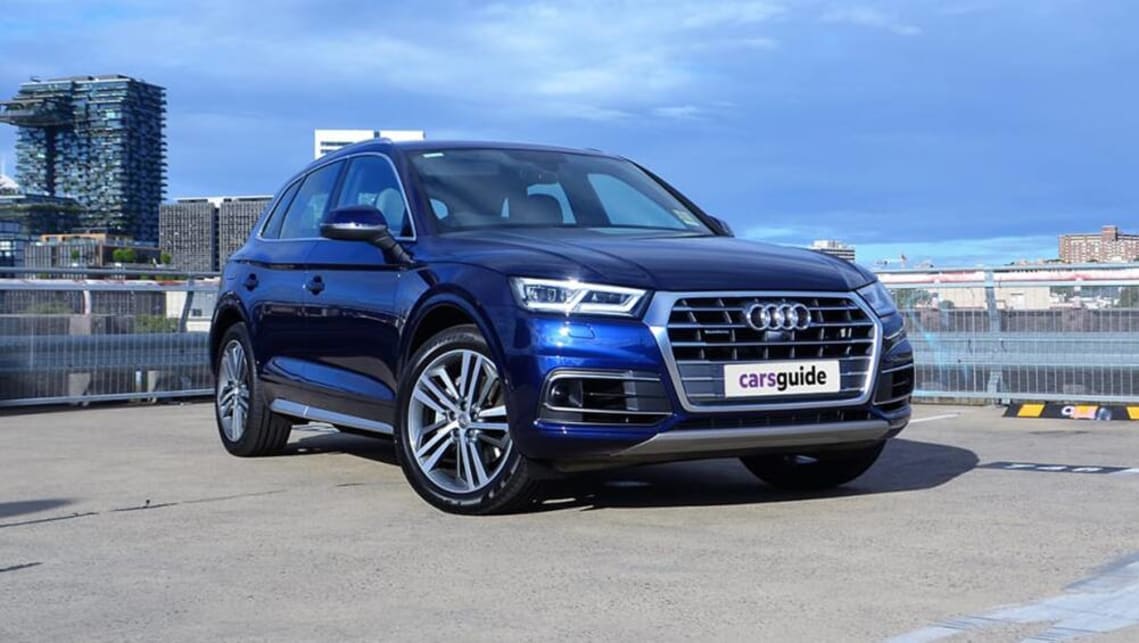 Audi Australia has increased the pricing of the Q5 mid-size SUV by up to $1600.

Regular Q5 variants are now $1000 dearer, while the performance-focused SQ5 TFSI flagship has risen by $1600.

CarsGuide has contacted Audi Australia to see if corresponding changes have been made to the BMW X3 rival’s standard specification, although it appears to have carried over.

The 40 TDI and 40 TFSI versions are mated to a seven-speed dual-clutch automatic transmission, while the 50 TDI and SQ5 TFSI are matched to an eight-speed torque-converter unit.

Either way, all versions of the Q5 feature Audi’s signature quattro all-wheel-drive system.