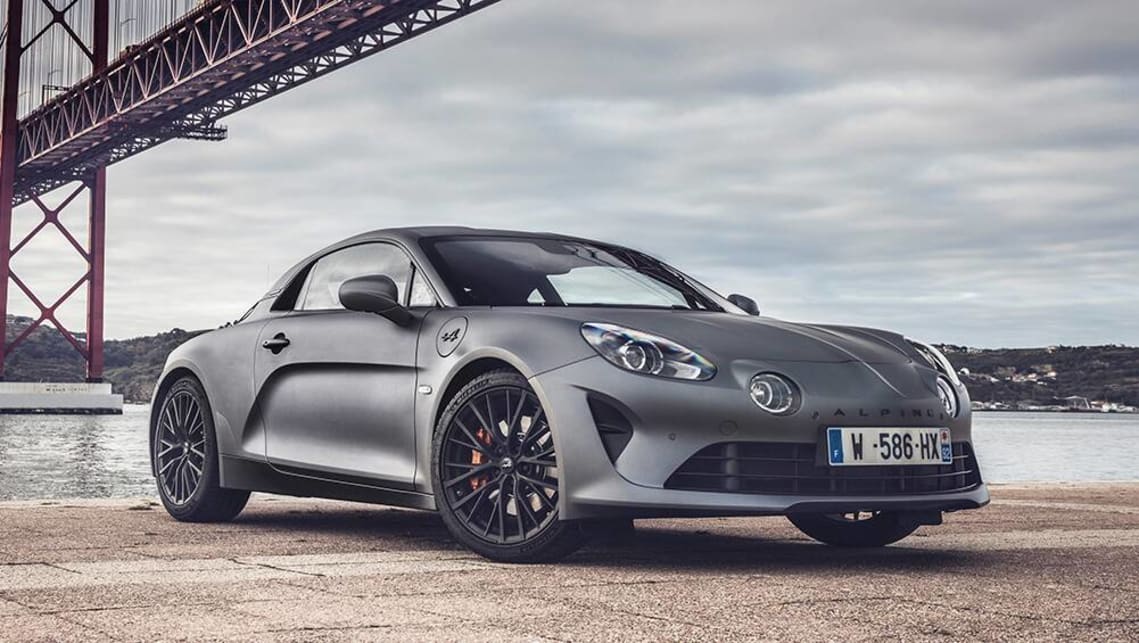 Renault’s sports-car brand, Alpine, appears to have a future in Australia, with the new A110S coupe firming for a local release.

“We are continuing with the Alpine story in Australia, and we’ll be coming with some further news in the second half of the year on that product,” he said.

When asked if the A110S would form part of this upcoming news, Renault Australia senior product manager Charly Clercin suggested the door is well and truly open for the most potent member of the A110 range yet.

“Yes, we’re working on it,” he said. “We’ll give you more details when we have solid updates to provide to you.”

As per the A110, the A110S is mated to a seven-speed dual-clutch automatic transmission, which sends drive exclusively to the rear wheels.

This combination helps the A110S sprint from a standstill to 100km/h in 4.4 seconds, making it a tenth of a second quicker to triple digits than the A110.

The A110S also stands out from the A110 crowd with its unique suspension set-up, which features stiffer springs (+50%) and anti-roll bars (+100%) as well as a bespoke damper tune.

In Australia, the A110 is currently available in three variants, priced between $97,000 and $106,500 plus on-road costs. Expect the A110S to command a premium if it comes here to rival the Porsche Cayman and Toyota Supra.