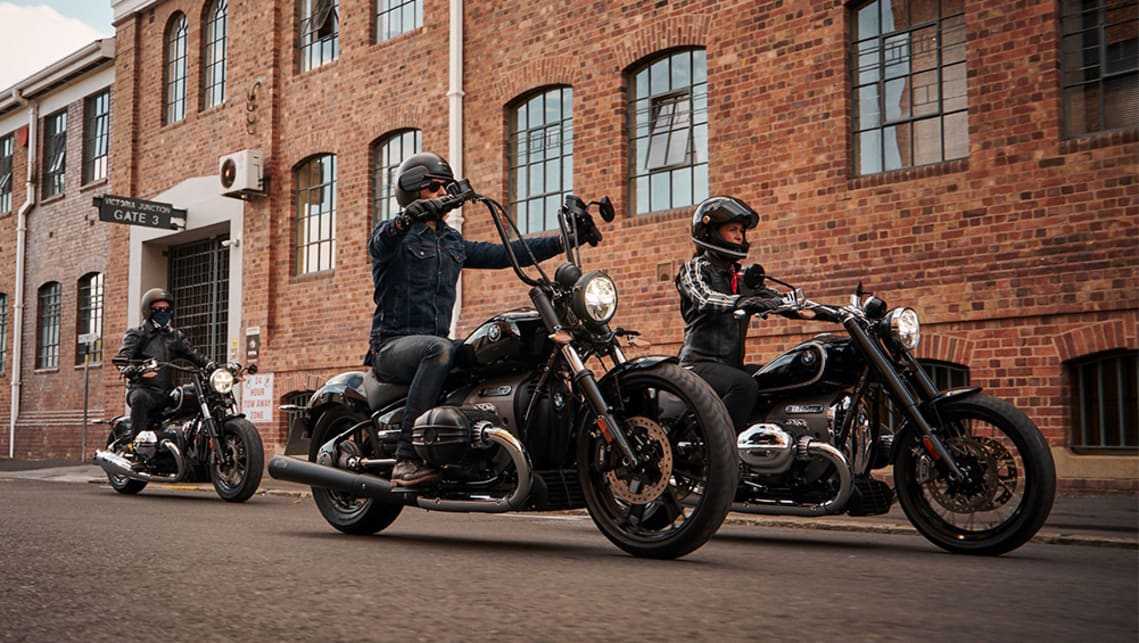 Motorcycle sales Australia 2020: Scooters drop off, ATVs on the rise

Australian motorcycle sales have declined slightly over the first quarter of the year, according to figures published by the Federal Chamber of Automotive Industries (FCAI).

The data shows a 2.5 per cent decline in motorcycle, ATV, off-road bike and scooter sales on the whole, with 17,977 vehicles registered for the first quarter of 2020, compared with 18,438 for the same period last year.

A number of factors have caused the decline, according to FCAI chief executive, Tony Weber.

“The first three months of 2020 have seen many issues unfolding in the Australian market, with floods, drought, bushfires, and more recently the Coronavirus pandemic,” Mr Weber said. “The market has been remarkably resilient given the circumstances.”

Despite increasingly common sightings of scooters on city streets across the country, the segment dropped by 14.1 per cent in the first quarter. Honda leads the way in this part of the market with 33.1 per cent share (though sales were down from 495 to 385 units), followed by Suzuki (up from 200 to 254 units, at 21.9 per cent share) and Vespa (down from 224 to 197 sold, for a share of 17 per cent).