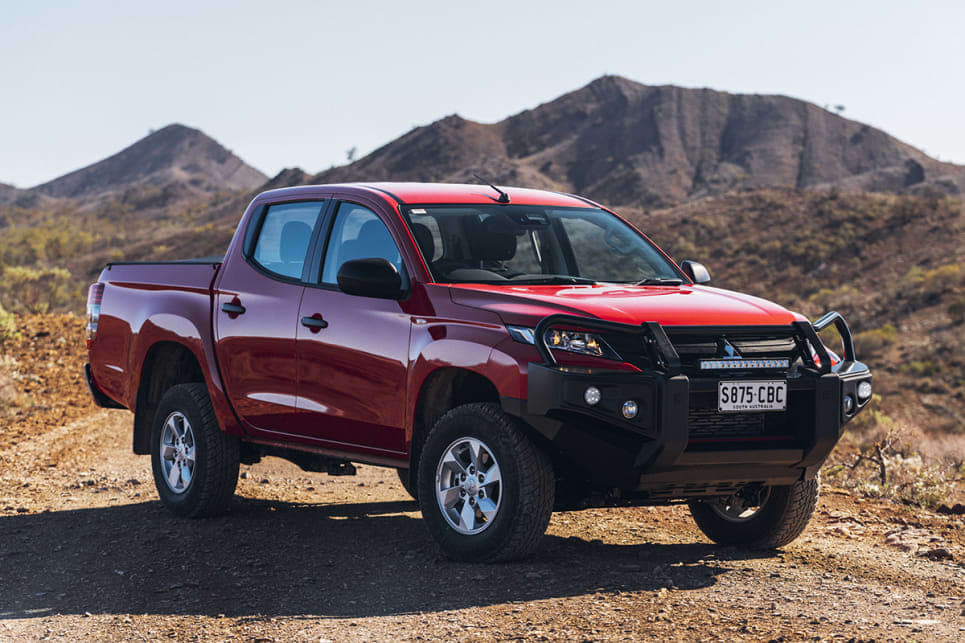 Mitsubishi in Australia has its “hand up” for a hybrid Triton, with the brand’s local chief telling CarsGuide “there’s a market out there” for an eco-friendly dual cab.

His comments follow reports out of America confirming the next-generation Triton, expected to arrive around 2022, will feature a hybrid drivetrain option, though the brand’s global COO has suggested it was yet to be confirmed whether it would be conventional hybrid or a plug-in version.

Either way, Mitsubishi in Australia is ready to welcome a hybrid Triton to its pick-up family, with the brand’s local chief, John Signoriello, telling CarsGuide it was only a matter of time.

“I think that technology is a proven technology in our brand. Will it work in an LCV? I think there’s market out there for it,” he says.

Mr Signoriello said a hybrid dual-cab would appeal to people who used the Triton as a lifestyle vehicle, rather than a workhorse, and said a time would come when electrification would out-perform a diesel engine on the key ute metrics.

“Not everyone needs to be off-road in a ute, in fact a lot of them are on bitumen roads, and the technology will get better and better,” he says.

“And eventually, at some point , that technology will do better than what diesel technology does. It’s only a matter of time.

“I think it would be a good point of diffence. Would Australia have its hand up for it? Absolutely.”

The all-new Triton is being joint-developed with the Nissan Navara, with vehicles expected to arrive around 2022.