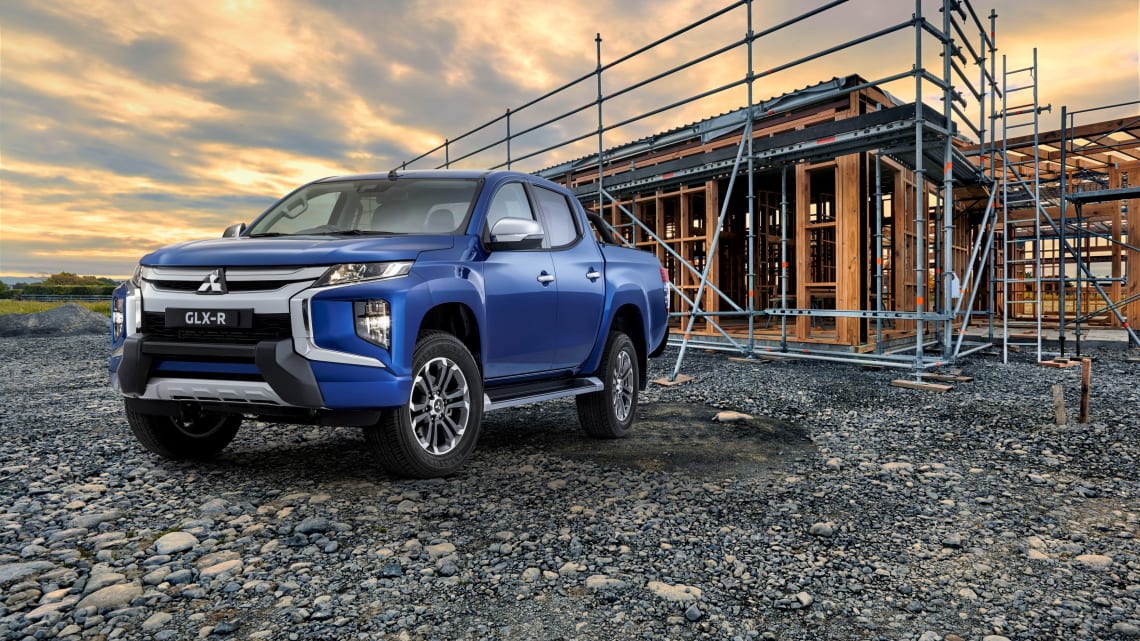 Mitsubishi Triton 2021: No Ford Ranger Raptor rival after all?

Plans for a flagship Mitsubishi Triton ute to take on the Ford Ranger Raptor have seemingly been put on hold, with the company’s Australian arm indicating that the current GLX-R model is going to be the highest model offered in the current generation.

While there have been rumours of a range-topping Triton Absolute model, which was then reported to be running with the name Tanami, Mitsubishi Australia senior manager of product strategy, Owen Thomson, told CarsGuide that the brand isn’t ruling out a range-topping Triton entirely – but it’s not happening any time soon.

“We’re always looking at opportunities,” said Mr Thomson. “It is a fairly crowded space in that space in the moment – we have to consider our current model life cycle as well.”

That comment seemingly suggests the next all-new Triton is within reach – we reckon it could be here by 2022 or 2023 – and Mitsubishi is set to take the lead of development of the next-gen dual-cab pick-up to be offered in the Renault-Nissan-Mitsubishi Alliance. That means the next Triton, Nissan Navara and Renault Alaskan (if it happens) will be the same truck but with brand-specific differences.

And as we’ve reported previously, Mitsubishi is planning to offer a hybrid ute – and that the brand’s Aussie arm is eager for it.

As to whether there’s a desire for a high-end model to sit atop the Triton line-up, Mr Thomson indicated that the company needs to consider it as a business case first and foremost, and then see where it would fit in the market.

“We’re always watching what the competitors do, and we try to modify our plans accordingly,” he said. “We can’t control what they do, but we can control what we do.”