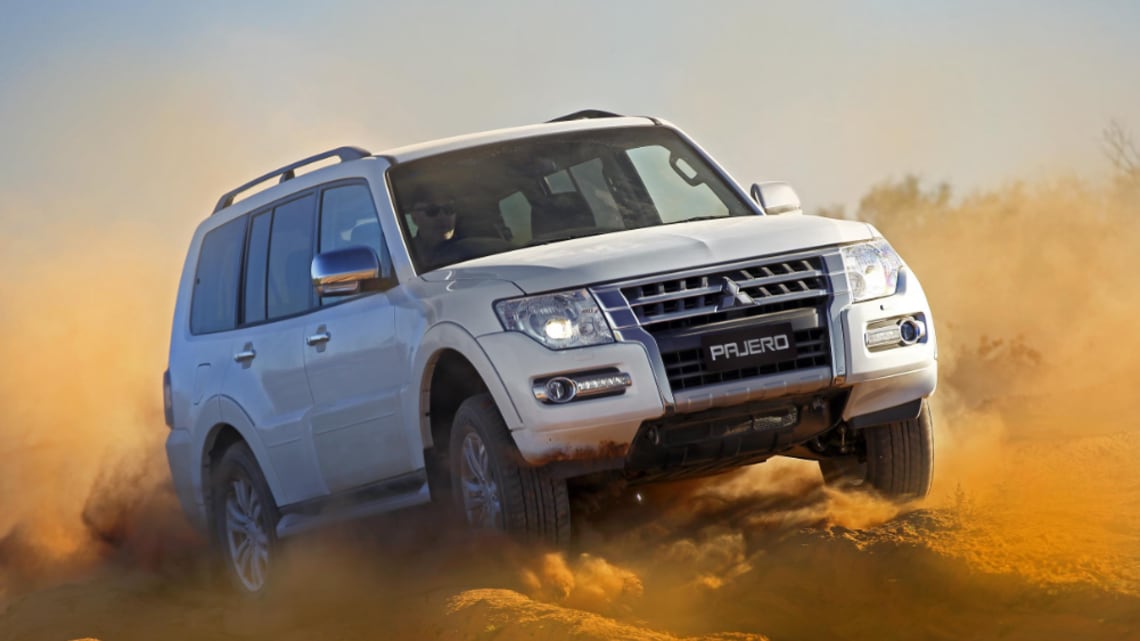 Mitsubishi Pajero to live on as a Nissan Patrol? Platform sharing could see next-gen off-roader reborn

Mitsubishi’s iconic Pajero could be reborn thanks to platform sharing among its alliance with Nissan and Renault, with the brand’s local arm telling CarsGuide “the Alliance will determine whether there is other platforms to be shared.”

The Mitsubishi Pajero has long been an icon in Australia, but slowing global sales have seen it slowly axed from markets like the UK and Japan.

The global decisions have placed the Pajero on shaky ground in Australia, though Mitsubishi’s local arm says there is no immediate plan to remove the rugged off-roader from sale here.

“At the moment we haven’t been told anything different. We just focus on selling what we’ve got,” says Mitsubishi’s Australian chief, John Signoriello.

“We’ve been relatively consistent in what we’ve sold. At this stage we haven’t been told anything- we just keep doing what we do.”

But while the Pajero is safe in Australia for now, the bell will eventually toll for the brand’s ageing off-roader, with hasn’t been replaced since 2006.

But while the current generation is unlikely to be updated, Mitsubishi is open to platform sharing across its Alliance partners, and specifically Nissan, to breath new life into the nameplate.

“I can’t divulge what our product plan is going forward, I wish I could,” Mr Signoriello says.

“You never know what the alliance could bring That’s the beauty of product and platform sharing within the alliance. You don’t know.

“Its always got to be based on a business case. Can we come up with a business case in the end to justify it? The Alliance will determine whether there are other platforms to be shared.”

The plan was first flagged by Mitsubishi’s former CEO, Trevor Mann, who told media at the 2007 Geneva Motor Show that the Nissan Patrol was the most likely brand partner for a next-gen Pajero.

“You know the other vehicles that are also in the segment are coming increasingly under pressure from a sustainability point of view,” he said at the time. “Obviously one of the things we need to look at is what is the benefit we can have to stay in the product if we had to work with Nissan?”

The Nissan Patrol is also not far of being replaced, with a face-lifted version of the vehicle first launched in Australia in 2013 having just landed Down Under. That vehicle is powered by a 5.6-litre petrol V8 engine with 298kW of power and 560Nm of torque.

For its part, the Mitsubishi Pajero was also updated for 2020, with new safety tech joining that model’s existing 3.2-litre, four-cylinder turbo-diesel engine.