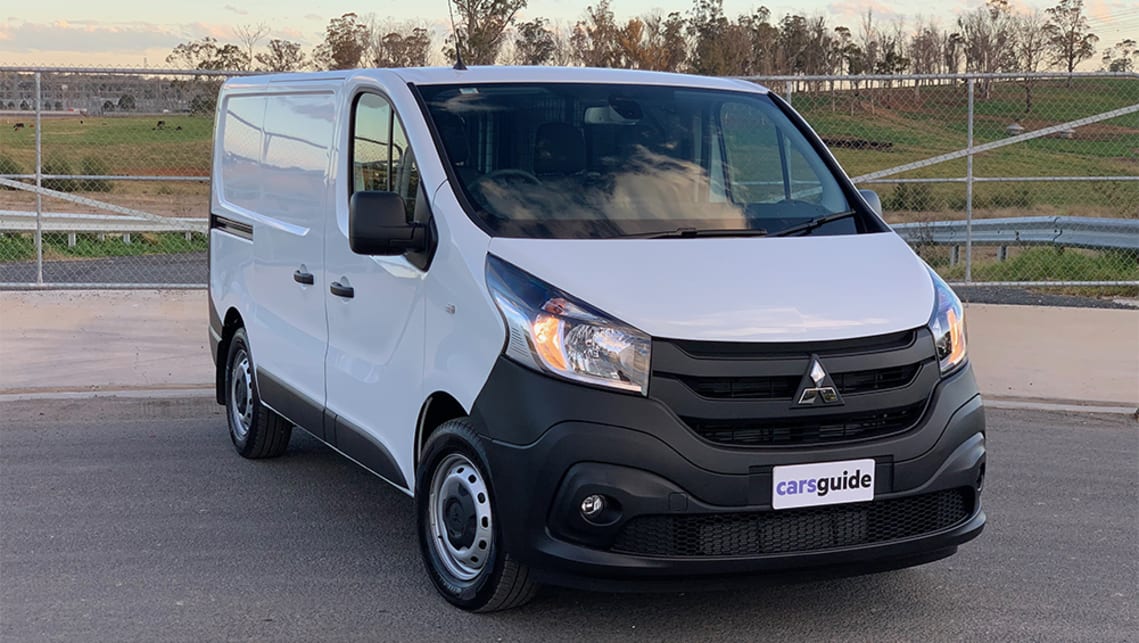 Mitsubishi Express 2020: No plans to expand van range to take on VW Caddy and Crafter

The Mitsubishi Express 2020 mid-size van has just launched in Australia, and the company says it has no plans to expand into other segments of the van market.

The Japanese-French alliance between Renault, Mitsubishi and Nissan could theoretically be used by Mitsubishi locally to enhance its commercial vehicle offering well beyond the Triton and the new Renault Trafic-based Express van.

But the company has stated that it has no plans to offer a rival to the all-conquering VW Caddy small van despite the potential for Mitsubishi to offer a rebranded take on the Renault Kangoo – which runs a consistent second place in that part of the market.

Further, there are no plans for a larger van to compete alongside the available Renault Master sibling product. So, no competitor to the Mercedes Sprinter or VW Crafter, either.

That’s despite Mitsubishi Australia claiming the Express helps the brand offer “a complete Light Commercial Vehicle (LCV) solution”. The only brand that can really claim that is Volkswagen, as it has the Amarok dual-cab ute as well as the Caddy small van, Transporter mid-size van and Crafter large van. It also has cab-chassis derivatives of the Crafter and Transporter, not to mention Transporter people mover versions (Multivan and Caravelle) and a camper (California).

That aside, Mitsubishi Australia says it knows what it wants to achieve in the commercial vehicle space for the time being.

“We’re looking at what opportunities are possible, but we’re quite targeted about where we operate in,” said Mitsubishi Australia senior manager of product strategy, Owen Thomson.

“We’ve gone for the segment of van where the volume is – 50 per cent of the van market is where Express plays,” he said.