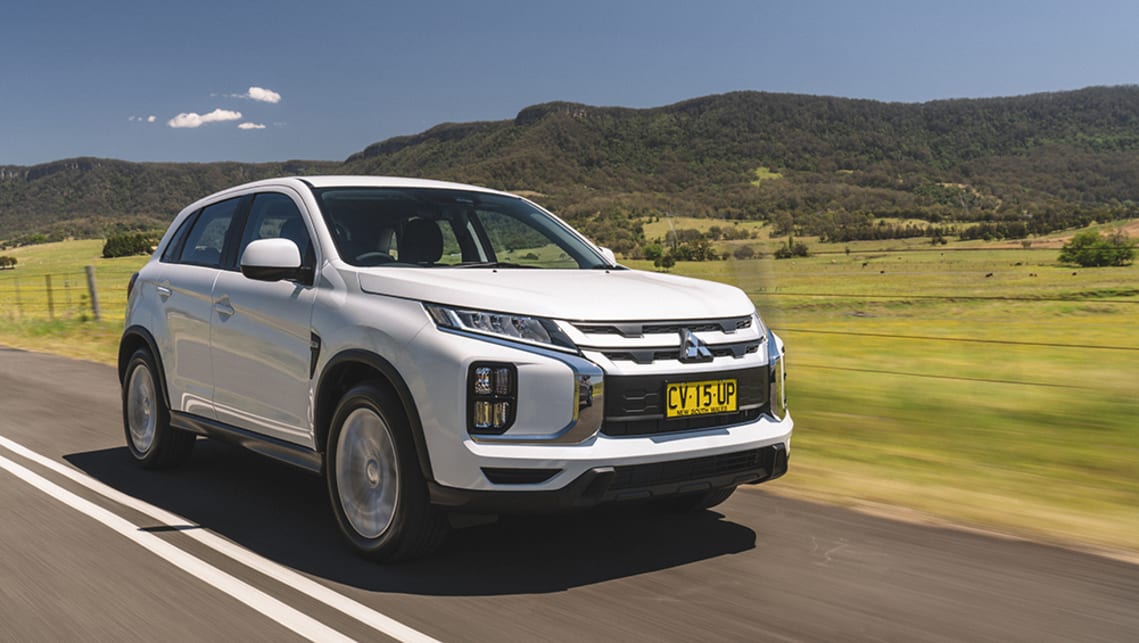 Even though the current-generation Mitsubishi ASX dates back more than a decade and has been on sale in Australia since July 2010, the updated 2020 model continues to carry the maximum five-star ANCAP safety rating all versions have worn since 2016.

This rating is based on being tested two years prior in 2014, and despite the requirements for being granted a five star rating becoming more stringent each year since.

Speaking with CarsGuide at the media launch of the 2020 ASX last week, Mitsubishi Australia communications boss Karl Gehling confirmed that the range-wide five-star rating has been carried across, and that the new front styling has not altered the structure enough to justify retesting or altering its ANCAP rating.

This decision is at ANCAP’s discretion of course, and comes at a time where much fresher but similarly priced models are starting to arrive with fewer than five stars, based on tougher 2018 and 2019 standards. Therefore the maximum rating is becoming more of a reach target than the status quo it had generally become over the past decade.

The 2020 ASX has continued to improve it’s safety story from a features point of view though, with pedestrian-detecting AEB now standard across the entire line-up.

Lane departure warning, auto high beam, reverse sensors, blind spot warning, lane change assist and rear cross traffic alert will still cost you more on the base ES as part of the $2500 ADAS pack, which is not actually available on the more expensive MR (which is equipped with reversing sensors).