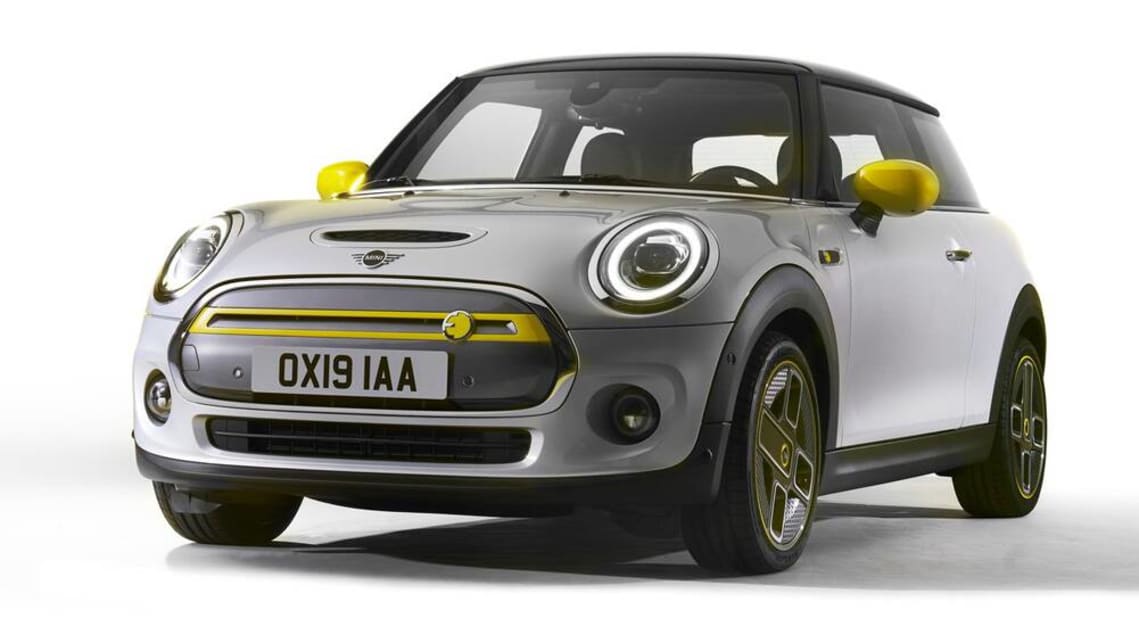 Mini models to be mini again

Mini is set to return to its diminutive roots by shrinking back in size towards the famous original, according to the brand’s global boss Bernd Körber.

While Minis seem to have grown ever larger over the years, the shift to an EV platform will free up space where the engine used to be, allowing the designers to make a smaller, sharper two-seat version, more in line with the idea of being ‘mini’.

Mini’s first mass-market all-electric model will be the Hatch Cooper SE that will arrive in Australia next year with a 135kW/270Nm electric motor and a 235-270km emissions-free driving range.

Mr Körber told CarsGuide at the Los Angeles motor show this year that the switch to EVs will allow the brand to “go back to the essence of Mini”.

“With the advent of electromobility, we can go back to the essence of Mini, and you wouldn’t lose anything in terms of functionality, because you are just using the room you had to use before for the engine, and now the batteries are all under the floor,” he said.

“In terms of going as small as the original Mini, that would be a two-seater, it’s theoretically possible, but definitely making the next generation of the three-door hatch smaller again is the ambition.

“Whenever you take the Mini proportions, and you shrink them, it becomes even better.”

Counterintuitively, shrinking the hatch will actually help the brand to grow, Mr Körber said, because it is also his plan to make larger versions, like the Countryman, even bigger due to demand from markets like China, Russia and the US.

“If we get smaller at one end and larger at the other, there’s more room in between to expand the range,” he said.

As well as allowing Mini to downsize and branch out, Mr Körber believes the move to offer an EV option will reinvigorate the brand.

“I think with Mini electric, the way we’ve executed it, it’s not a compromise, it drives even more like a Mini, it’s even more go-kart like and with the centre of gravity now even lower, it corners even more like it’s on rails,” he said.

“We will be one of the brands where the penetration of EVs will be higher, faster, and that’s also because of the usage case of the car; it’s mainly driven by people who live in the suburbs who will only do fairly low kilometres every week, so it’s the perfect fit for e-mobility.”

Not every market is ready to fully embrace EVs, of course, and as a result Mr Körber says internal-combustion versions will still be sold in parallel for at least the next decade.

The future of Mini’s performance John Cooper Works versions however, is likely to be electrified, according to Mr Körber.

As such, the wild JCW GP limited-edition model shown at the LA motor show this week will likely be the last to be free of electrification.