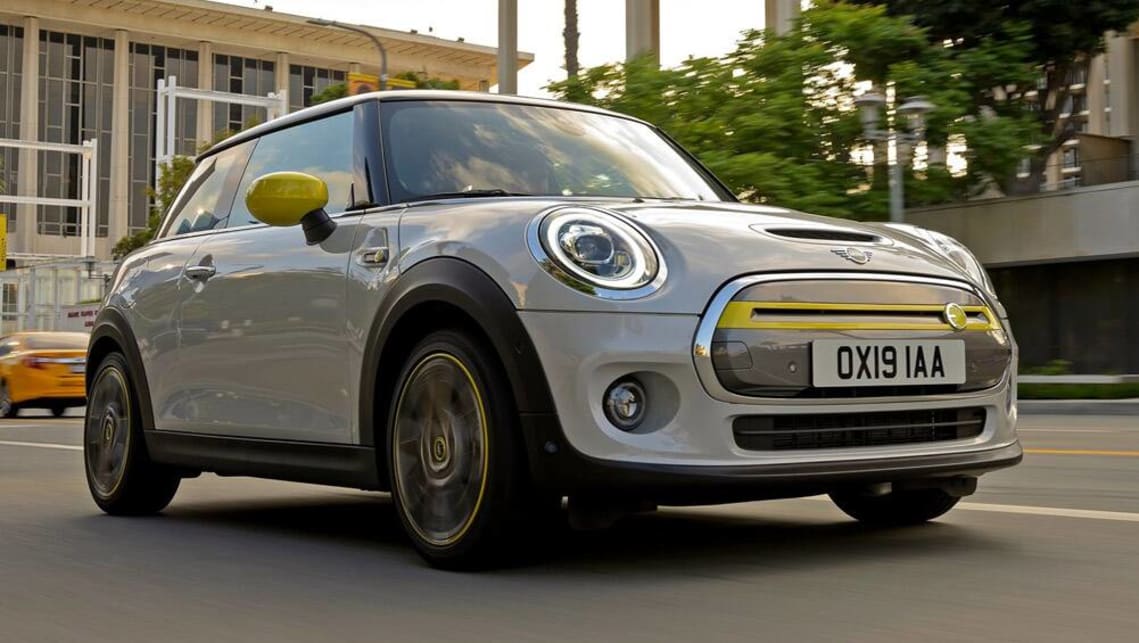 Mini Australia has confirmed it will bring to market the three-door Cooper SE electric hatchback in mid-2020.

Joining the plug-in Countryman PHEV that hit the market earlier this year, the Cooper SE Hatch is powered by a 135kW/270Nm electric motor that drives the front wheels for a zero-to-100km/h acceleration time of 7.3 seconds.

The 32.6kWh lithium-ion battery will also be good for a driving range of up to 270km and can be charged from 0-80 per cent in 35 minutes with a 50kW fast-charger, while it is also positioned low-down as to not compromise space or vehicle dynamics.

Suspension has also been tweaked to accommodate the added weight of the electric powertrain, which will “provide remarkable handling agility”, according to Mini.

Being an electric vehicle (EV) however, the price premium will likely push the Cooper SE above the Cooper S but below the top-spec John Cooper Works (from $50,400).

In a statement, Mini Australia boss Brett Waudby said: “The Mini Cooper SE Hatch marks a new era for our brand in providing our customers with a progressive mobility solution wrapped in a package that is unmistakably Mini in its look, feel and the way it drives.

“We look forward to introducing this exciting and game-changing member of the Mini family to the Australian market next year,” he said.