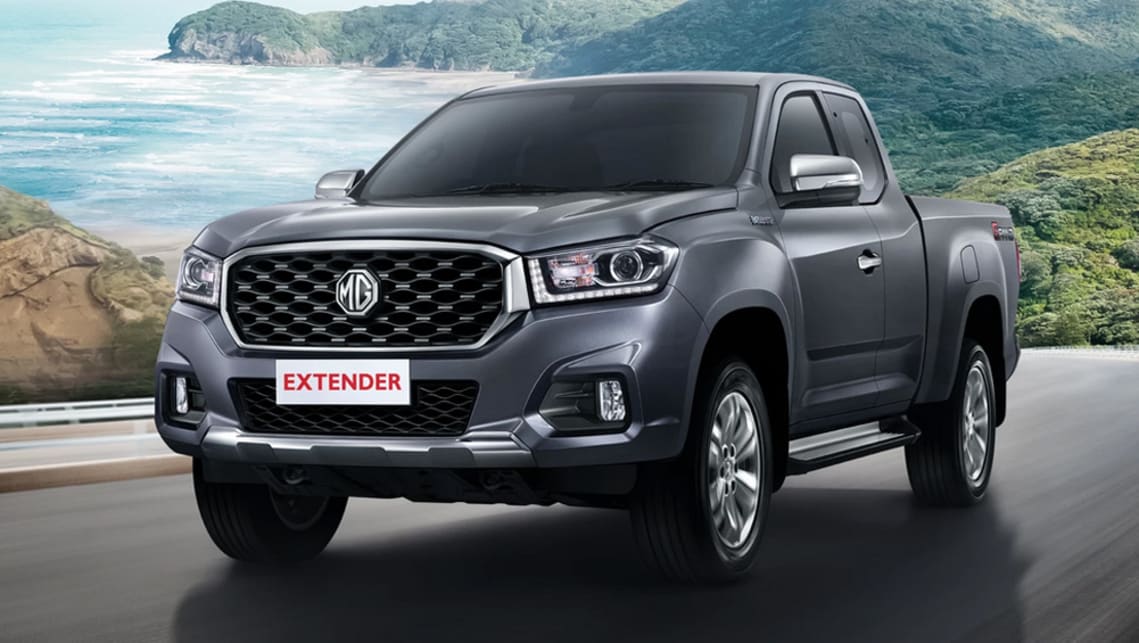 The MG Extender ute may not be 100 per cent locked in for Australia yet, but executives from the brand have confirmed it isn’t completely ruled out, either.

The MG Extender ute – which is a badge-engineered version of the LDV T60, sharing all major components except the grille and some other trim finishes – was revealed earlier this year.

Peter Ciao, MG Australia CEO, told CarsGuide this week at the launch of the new MG HS mid-size SUV that the brand hasn’t shut the door on a pick-up truck in our market just yet.

MG Australia’s product planning manager, Akshat Ahuja, indicated there could be a case for an MG-branded dual-cab ute to sit alongside the MG 3 city hatch, ZS small SUV and HS mid-size SUV.

“There’s potential for every vehicle. And we are a growing brand, and we want to continue to grow. Product is definitely the biggest thing.

“We keep evaluating whatever we can, and if we can, then one day, who knows?” said Mr Ahuja.

Danny Lenartic, MG Australia marketing and product director, told CarsGuide that the company will keep its standing as a brand in mind before committing to a broad product expansion.

“The way we do that is through product. We want to listen to people, and if the demand is there then we want to investigate and build something for them,” said Mr Lenartic.

The MG Extender is sold in Thailand, where it employs a 2.0-litre four-cylinder turbo-diesel engine producing 120kW of power and 375Nm of torque, and has the choice of a six-speed manual or auto, and rear- or four-wheel drive.