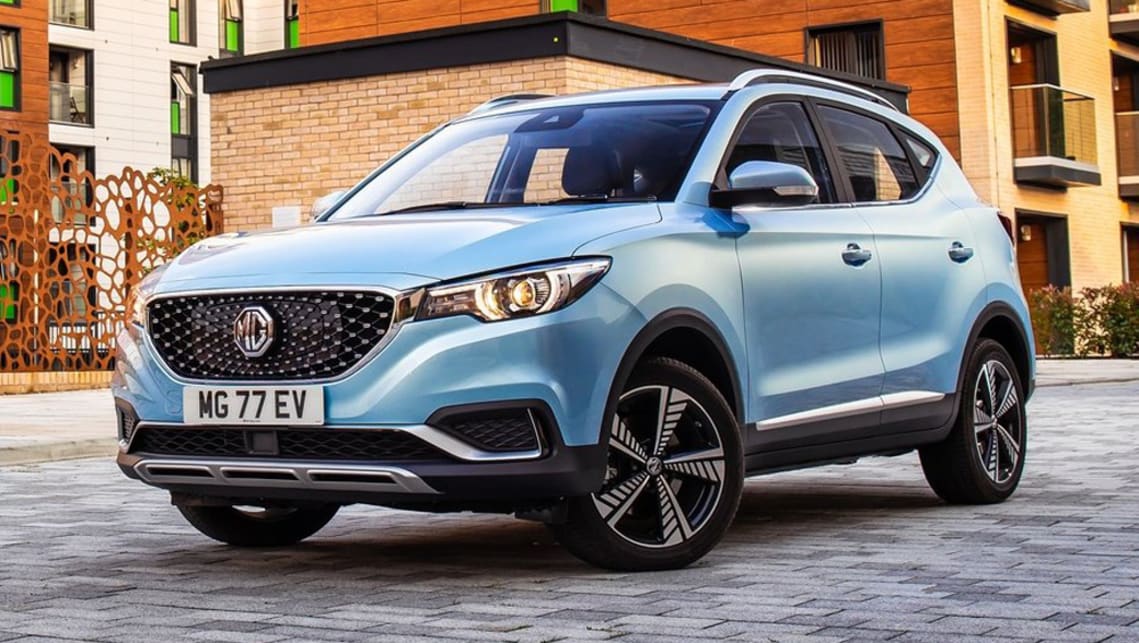 Chinese car company MG staunchly believes there is more to the Australian car market than simply SUVs and utes.

The stats are against that notion. Australian new car sales are dominated by SUVs, which account for almost half of all new cars sold, and light commercial models, which figure about a fifth of all sales. Add them together and nearly 70 per cent of the market is covered.

The MG brand is still in its infancy in Australia, having launched here in October 2016. The company now has just three models on sale – the MG3 light hatch, the ZS small SUV and the newly launched HS mid-size SUV.

The newly launched HS mid-size SUV will join the MG3 and ZS in MG’s local line-up.

But that product portfolio will expand if it makes sense to do so, according to MG Australia’s product planning manager, Akshat Ahuja.

Danny Lenartic, MG Australia marketing and product director, said that the company “already is” evaluating every part of the Australian market – from little tiny cars to big, big SUVs and even utes.

“The product department doesn’t spend 90 per cent of its time planning around SUVs. We think about every single category and every single segment,” said Mr Lenartic.

“Products are like fashion. Today it’s an SUV. Tomorrow it might be something else. People [buying SUVs] with families, with young families, those kids will grow old. They will be living in condensed environments, in built-up cities, where space is at a premium.

“The fashion will evolve, and we need to be mindful of that,” said Mr Lenartic.

When asked if the rest of the market – smaller hatches and other passenger cars – is dead, Mr Lenartic reckons otherwise.

“No, it’s not dead. Not to us, not to me,” he said, before suggesting that market preferences change with the times, and that right now, utes and SUVs are indicative of what people need at this moment in time.

“Looking at demographic shifts, environmental shifts, economic shifts – what pressure does that put on the market? And then what opportunity does that create? Being able to be the first to deliver… to be a leader, not a follower.

“We are an international business. That allows the business to have autonomy and a say over what we deliver to the market,” he said.

It’s understood that MG Australia will look to launch a Toyota Corolla rivalling hatchback in 2022, as well as another SUV. Then in 2023, the company is likely to launch its rival to the Mazda 6, the all-new MG 6, and there is set to be a sports car based on that platform, too.