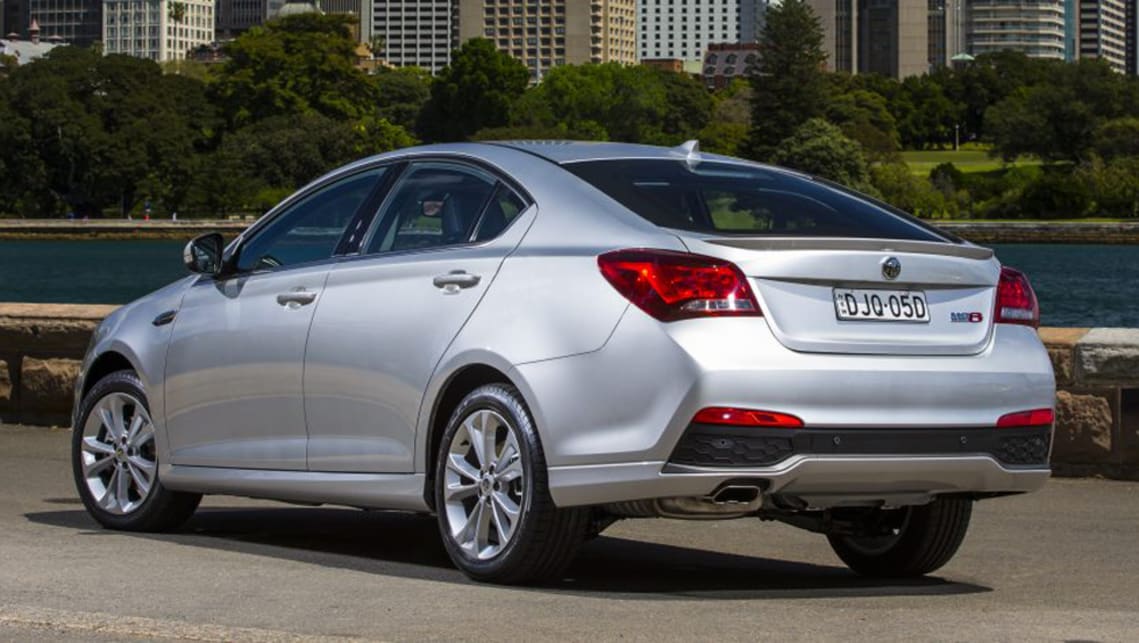 MG Motor Australia has rationalised its local model line-up, discontinuing the MG6 Plus small sedan and the base manual GS mid-size SUV to focus on stronger selling products.

Speaking to CarsGuide, a local MG spokesperson could not confirm whether the new-generation MG6, revealed at this year’s Shanghai motor show, would be introduced to Australia.

“At this stage, in Australia we continue to monitor the market for interest in the segment,” they said. “Our focus is currently on the HS and the popular SUV segment which resonates with our customer base.

“The MG6 PLUS was an important part of our arrival into Australia in 2016, and along with the MG3 manual, helped us emerge into the market. Through listening to our customers, we’ve since evolved our product range to focus on the popular MG3 Auto hatchback, as well as our SUVs – the MG ZS and MG GS – as a popular model sector in this market.”

As for the GS, the MG spokesperson said the manual Vivid variant was used to test the appetite for three-pedal options.

“The MG GS Vivid has a manual transmission, therefore it had a limited production run within this market, where it served as a test-bed to understand market desire for manual variants,” he said.

Last year, MG revealed the HS mid-size SUV in China, which is earmarked to come to Australia as the next GS, possibly by year’s end if production timing of the right-hand-drive version works out.

Across the line-up, MG has also dropped the price of its ZS Excite Plus small SUV by $1500 to $23,490 driveaway, explained by the MG spokesperson as always “ensuring our models are competitively priced”.

As for the facelifted ZS that was shown earlier this year in Chengdu in August, the spokesperson said: “We’re reviewing the appetite within this market, and are in discussions regarding the business case for the model in this market.”

However, as the second most-popular model in the MG stable with 2713 year-to-date sales (+135.7%) and competing in the booming small SUV segment, it is expected that the new ZS will make it to Australian showrooms at some point in the future.