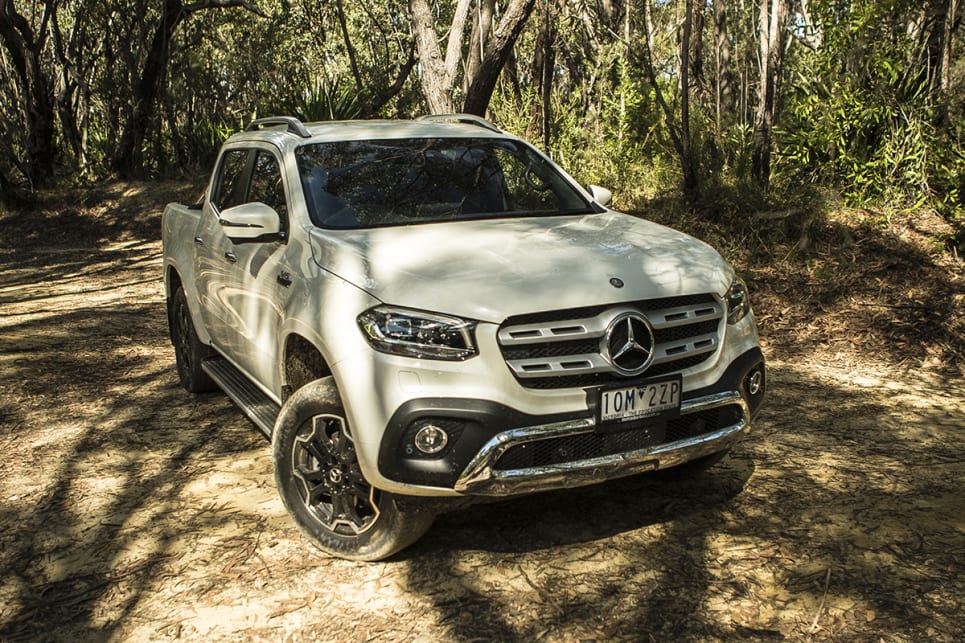 Mercedes-Benz sold just 15,300 units of its X-Class ute last year around the world, placing it as one of the slowest-selling pick-ups on the market.

Comparatively, Toyota sold 47,759 units of its HiLux in Australia alone, more than three times the amount the X-Class sold around the world.

In Australia, the X-Class totalled 2186 units, an increase of around 40 per cent over the previous year.

The boost in local sales is largely thanks to the introduction of the V6 X-Class that launched in early 2019, which accounted for 40 per cent of last year’s volume.

Speaking to CarsGuide, Mercedes-Benz Vans Australia PR Blake Vincent said the brand is committed to its pick-up going forward, and expects sales of the V6 to continue to grow this year as awareness in the X-Class improves.

“We’ve had a lot of campaigns around our four-cylinder variants last year,” he said.

“As things normalise, I think V6 has the potential to be the volume mover.”

Mr Blake also revealed that the top-spec Power variant makes up 60 per cent of the grade mix, outselling the entry Pure and mid-tier Progressive.

In relation to its competitors in the mainstream segment, the X-Class lags behind significantly behind the aforementioned HiLux, Ford Ranger (40,960), Mitsubishi Triton (25,819) and mechanically related Nissan Navara (13,412).

Even compared more directly against the Volkswagen Amarok (8371), the X-Class is outsold nearly four to one.