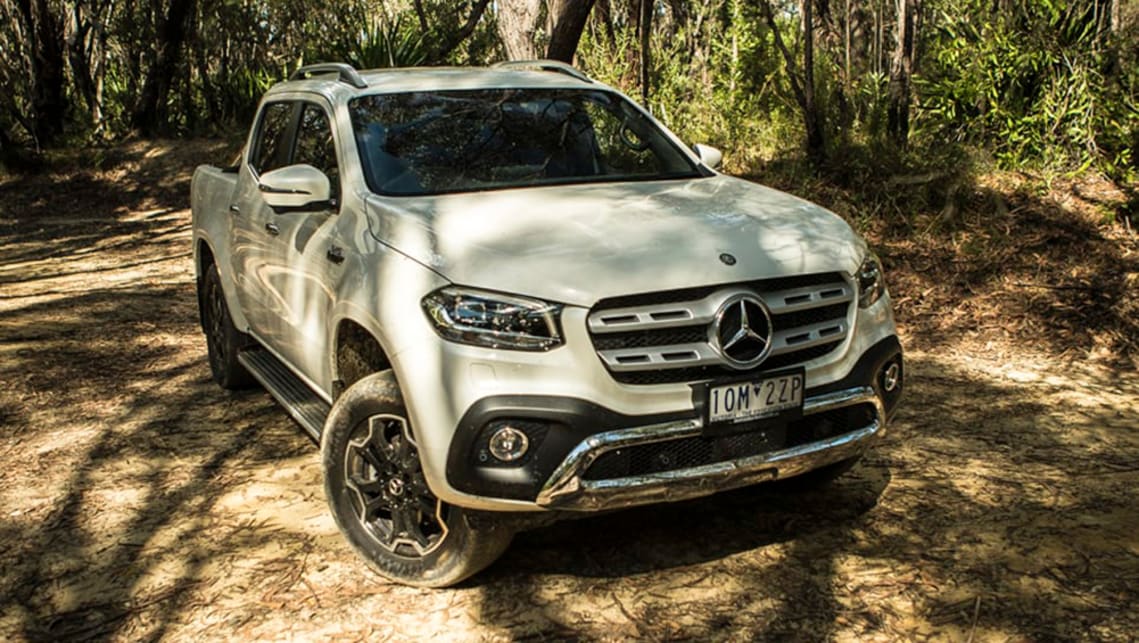 For the second time in less than a month, Mercedes-Benz Australia has recalled the X-Class dual-cab ute, with the owner’s manual now found to be incorrect in 6117 examples.

Affecting MY18-MY20 X-Class dual-cab utes sold between February 1, 2018, and May 29, 2020, the recall was prompted by the owner’s manual incorrectly stating the maximum weight for a roof-mounted load, including rooftop tents and canopies.

The maximum weight quoted in the owner’s manual only applies when the vehicle is stationary, but when moving, the load applies additional pressure to the roof, so the amount stated should be less.

If the correct maximum weight is exceeded, particularly when a fibreglass canopy is installed, the support for the roof-mounted load may fail while the vehicle is moving, possibly causing it to unexpectedly shift and then perhaps break and fall.

At the same time, the electronic stability control (ESC) system might not effective in an accident or when the vehicle skids or behaves unexpectedly, therefore increasing the risk of injury or death for occupants and/or other road users.

Mercedes-Benz Australia is instructing impacted owners to book their vehicle in at a preferred dealership for a replacement of the physical owner’s manual and a software update of the multimedia system’s version, both of which come free of charge.

A very similar recall was announced in June last year, but the 5607 MY18-MY19 examples involved in it also need to participate in this one due to further updates to the owner’s manual.

Those looking for further information can call Mercedes-Benz Australia on 1300 659 307 during business hours. Alternatively, they can reach out to their preferred dealership.

As reported, the X-Class finished production at the end of May, with the discontinuation of the Nissan Navara-based model triggered by poor global sales.