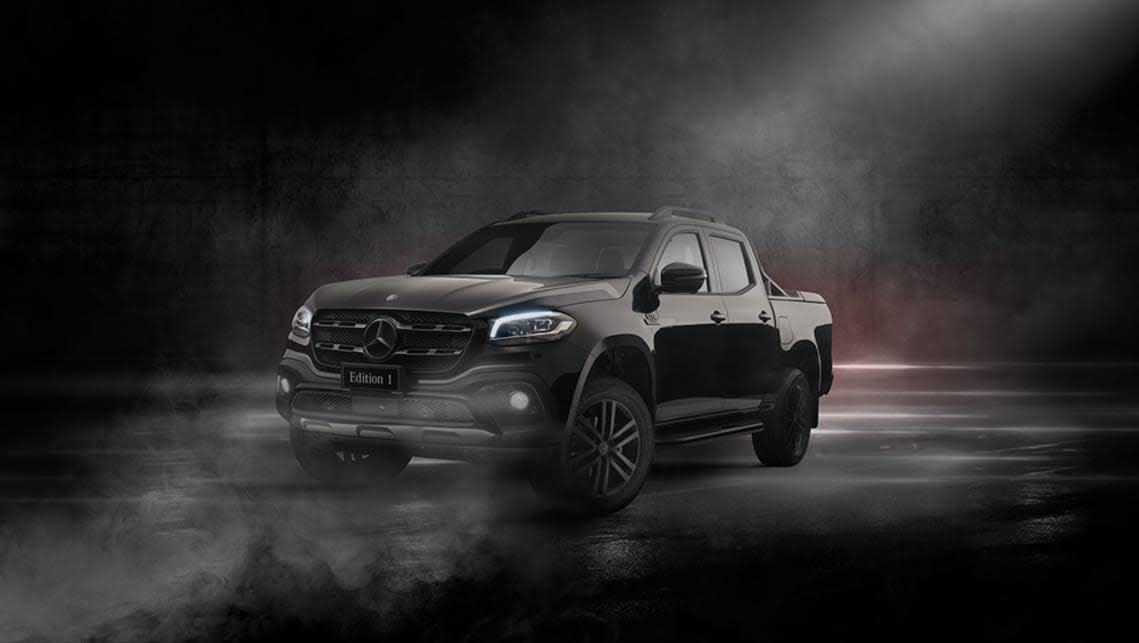 The Mercedes-Benz X-Class’ future remains in doubt, with the brand’s executives refusing to confirm the premium ute would live on beyond the current vehicle

Reports have circulated since July that the X-Class would not be updated, with underwhelming global sales and the added complexity of the joint-venture partnership with the Nissan Navara thought to be responsible.

Adding fuel to that fire were comments made by the head of Mercedes-Benz Vans, Marcus Breitschwerdt, in August, when he said the X-Class was a “niche product”, and that the broader vans division would be “realigned”.

“In order to optimise our performance, this also means reviewing and realigning our strategic orientation,” he said at the launch of the brand’s electric EQV van.

“We are looking at what we have and what we could have.”

The brand’s executives at the Frankfurt Auto Show were unwilling to comment on the X-Class’s future beyond the current generation, refusing to confirm whether the premium ute – launched in 2017 – would live on.

Speaking on the floor of the Frankfurt show, Vans’ communications chief Andrea Eberhardt would only confirm that the brand currently has an X-Class on sale.

“We currently have an X-Class in market, and we are of course interested in finding as many customers for it as possible. That’s all we can say,” she said.

The X-Class’ global sales figures have been less than Stellas, with less than 17000 units sold in Australia, Europe and South Africa in 2018. In Australia, the premium ute delivered 1545 sales last year. To put that into perspective, the Toyota HiLux moved 51,705 vehicles in Australia over the same period, and more than half a million worldwide.