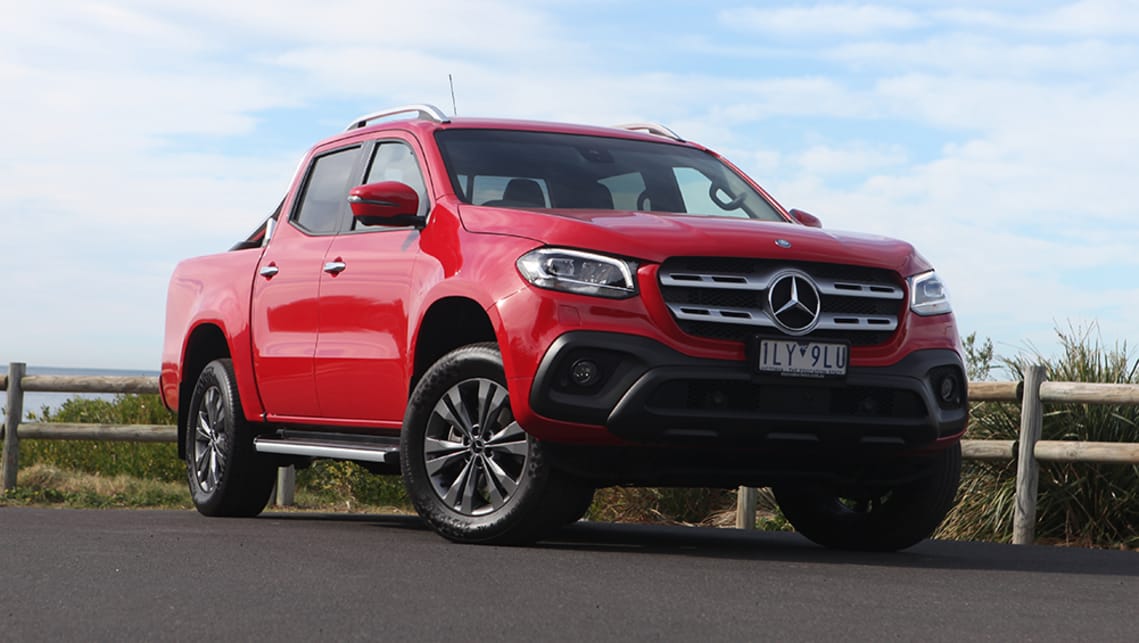 The future of the Mercedes-Benz X-Class still appears uncertain with the brand in Australia confirming the model is under “review”.

While Mercedes says the premium ute plays a key role in Australia, it also concedes it has become a niche product globally, saying “we continuously review and analyse which further role the X-Class will play”.

“The X-Class ex Barcelona for Europe and overseas remains a part of our product portfolio. Although we know that the ute plays a very important role in some key markets like Australia, it is a niche product for our overall worldwide product portfolio,” says Mercedes-Benz Vans Australia PR and corporate communications manager, Blake Vincent.

“So we continuously review and analyse which further role the X-Class will play in our product portfolio. We kindly ask you for your understanding that we do not provide any further comments.”

Mercedes comments come as Nissan appeared to throw the future of their collaboration into doubt at the Tokyo Motor Show, telling media that they were yet to start working with the brand on a next-gen model.

The current X-Class began life as a Nissan Navara, but while Nissan is now working on a next-generation ute, it is thought that Mercedes-Benz is not yet a part of that project.

When asked whether the partnership that was now over, Nissan global LCV boss, Francois Bailly, replied: “I will have to ask you to check with them as to their own development position. For the next generation, it’s for them to tell us what they want to do.”

The news comes weeks after the Frankfurt Motor Show, where Mercedes-Benz executives were unwilling to confirm the X-Class’ future beyond the current generation, which itself followed comments from the head of Mercedes-Benz Vans, Marcus Breitschwerdt, in August, when he said the X-Class was a “niche product”, and that the broader vans division would be “realigned”.