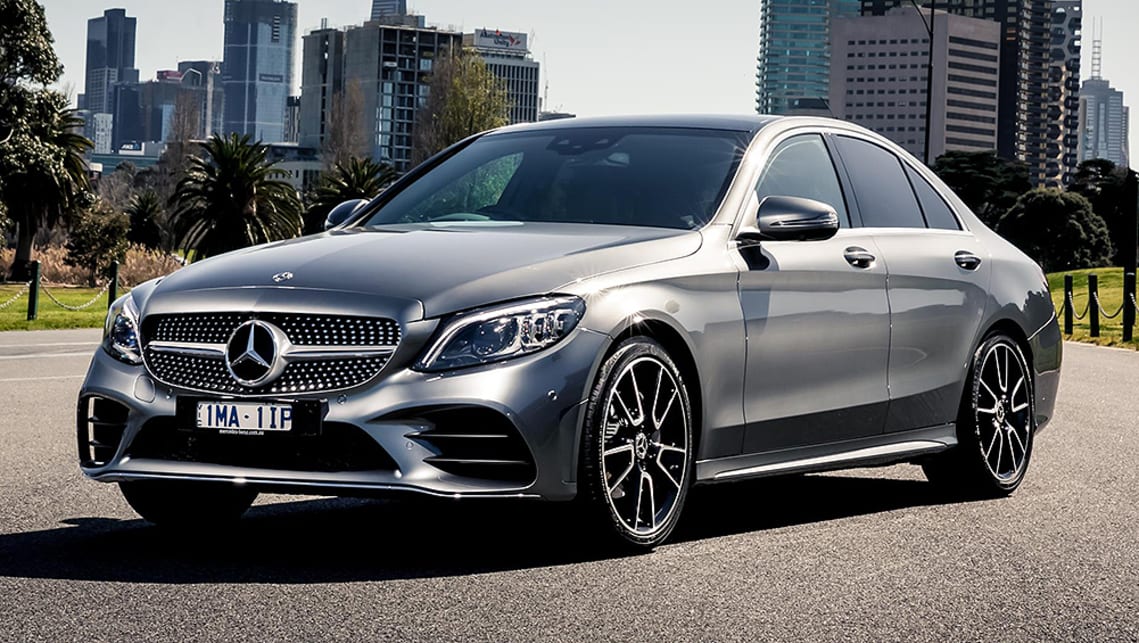 Mercedes-Benz has announced updates to its C-Class mid-sizer, which debuts an all-new plug-in hybrid variant, along with other range-wide revisions.

The C300e sedan utilises an electric motor that delivers up to 90kW and 440Nm, and can provide up to 52 kilometres of fully electric driving range.

Replacing the C350e in the C-Class line-up, the petrol-electric C300e achieves a combined fuel economy figure of 2.1-litres per 100 kilometres – a 0.3L improvement compared to its predecessor.

The new variant also bests the outgoing hybrid to 100km/h, accelerating from a standstill in just 5.4 seconds – up half a second, all while producing 15 per cent less emissions.

Its 13.5kWh lithium-ion battery can be recharged in two hours using an optional Mercedes-Benz home charger, or in seven hours using a conventional plug.

The Sport Edition package can also be purchased as a cost option for the wagon variant at $7200 (MRLP), and for $7700 with the sedan.

Other updates to the new C-Class range include an updated drivetrain for C200 variants – a 150kW/300Nm 2.0-litre four-cylinder petrol engine matched with a nine-speed automatic transmission.

A number of other variants in the range have also increased in price, with adjustments of up to $2000 with higher-end AMG grades.