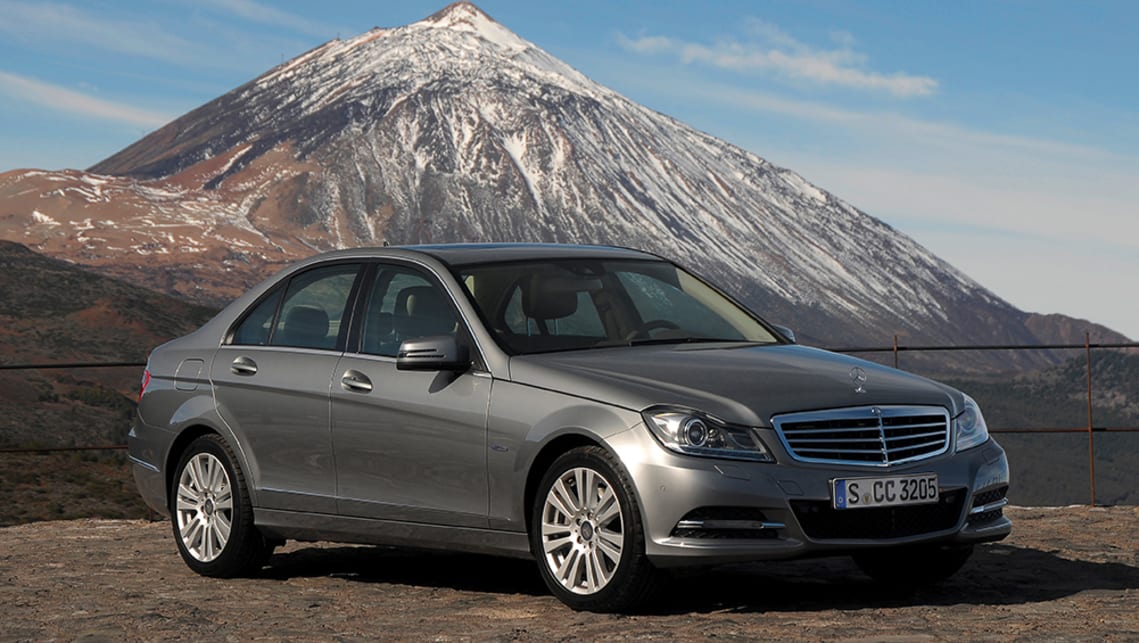 Mercedes-Benz Australia and the Australian Competition and Consumer Competition (ACCC) have agreed to a court-enforceable undertaking after the former “failed” to initiate some of its compulsory Takata airbags recalls on time.

Certain W204 C-Class cars built manufactured between 2008 and 2015, and particular W212 E-Class cars and W207 E-Class sports cars built from 2010 to 2017 were not recalled between June and November 2018, as per the timeframes Mercedes-Benz Australia agreed upon with the ACCC.

“Mercedes-Benz failed to comply with its obligations to initiate recalls under the Takata compulsory recall, potentially putting the lives of drivers and passengers at risk, and failed to inform anyone of the delay,” said ACCC deputy chair Delia Rickard.

“Industry participants must comply with their responsibilities under the Takata compulsory recall. Failure to do so may contravene the Australian Consumer Law.

“We will continue to take enforcement action where necessary to address non-compliance with the Takata compulsory recall.”

Mercedes-Benz Australia said the delays were due its insistence on developing new airbags without the ammonium nitrate inflators that could cause Takata items to misdeploy during an accident, potentially shooting metal fragments into the cabin that could injure and/or kill occupants.

As such, subsequent global demand for these new airbags pushed back the recall dates for the aforementioned vehicles.

That said, Mercedes-Benz Australia has since secured additional supply from its parts supplier and remains on track to replace all Takata items by the ACCC’s compulsory completion date of December 31, 2020.

It should be noted the affected vehicles are not fitted with the more dangerous Alpha version of Takata airbag. Therefore, Mercedes-Benz Australia has advised “customers can continue to drive their vehicles while waiting for a replacement airbag to become available”.

As outlined by the court-enforceable undertaking, the company will provide eligible owners of impacted vehicles with a loan vehicle or “reasonable” alternative transport until their Takata airbag is replaced.

“We are pleased that Mercedes-Benz is addressing our concerns and assisting drivers who cannot drive their affected cars by offering them hire cars,” Ms Rickard said.

Once affected vehicle owners receive a recall letter from Mercedes-Benz Australia – which will happen by July – they will be asked to immediately contact their preferred dealership to book in for the free-of-charge airbag replacement.

For reference, the company’s current Takata recall completion rate is 73.7 per cent, which is ahead of the quarterly completion schedule set out by the ACCC’s compulsory recall notice.