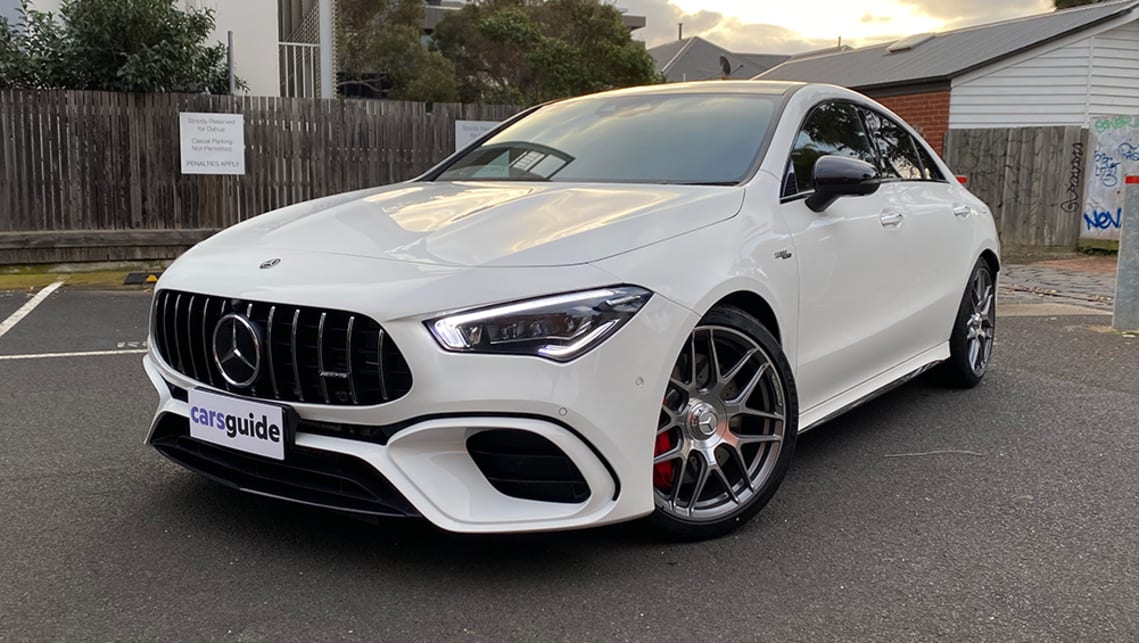 Mercedes-AMG’s A45 gets all the attention, but here’s what people actually buy

Let’s face it: the Mercedes-AMG A45 gets all the headlines because it is arguably the benchmark hot hatch – but it’s not even the most popular small performance car the German brand sells in Australia.

Instead, that honour goes to the mechanically related CLA45, which surprisingly outsold the A45 during their first generation, accounting for 55 per cent of combined sales.

Speaking to CarsGuide, Mercedes-AMG Australia spokesperson Ryan Lewis indicated “we’ll have to wait and see” if that will be the case the second time around.

“We expect that there will be a lot of demand for CLA45, just as there was in the first generation,” he said. “But it’s really too early to say what will be the most popular, just because we’ve got a bigger spread of AMG variants now.

“The car has obviously taken a big leap in performance, and there’ll be existing owners who will find that the CLA35 is the car that they want, and there will probably be others who will really want another CLA45.”

Either way, Mr Lewis said A45 S buyers are expected to be younger, likely to be a single professional, and expected to swap into a new vehicle every three years or so.

Conversely, he added CLA45 S are likely to be more mature, expected to professionals (singles or couples) without children but interested in design, and likely to swap into a new vehicle less frequently.

And for those thinking the CLA45 S is at odds with the C43 sedan ($112,300), think again. Mr Lewis said the latter appeals to traditional Mercedes buyers, who are likely to have owned other C-Class variants before.

He added they’re also expected to be married professionals with young families, and have a preference for V6s over four-cylinder engines.

The CLA therefore plays a key role for Mercedes, with Mr Lewis explaining it is “responsible for bringing a lot of new people to the brand”.

“The average number of CLA buyers who have never had a Mercedes before is huge – the vast majority of them, in the first generation, that was the case,” he said.