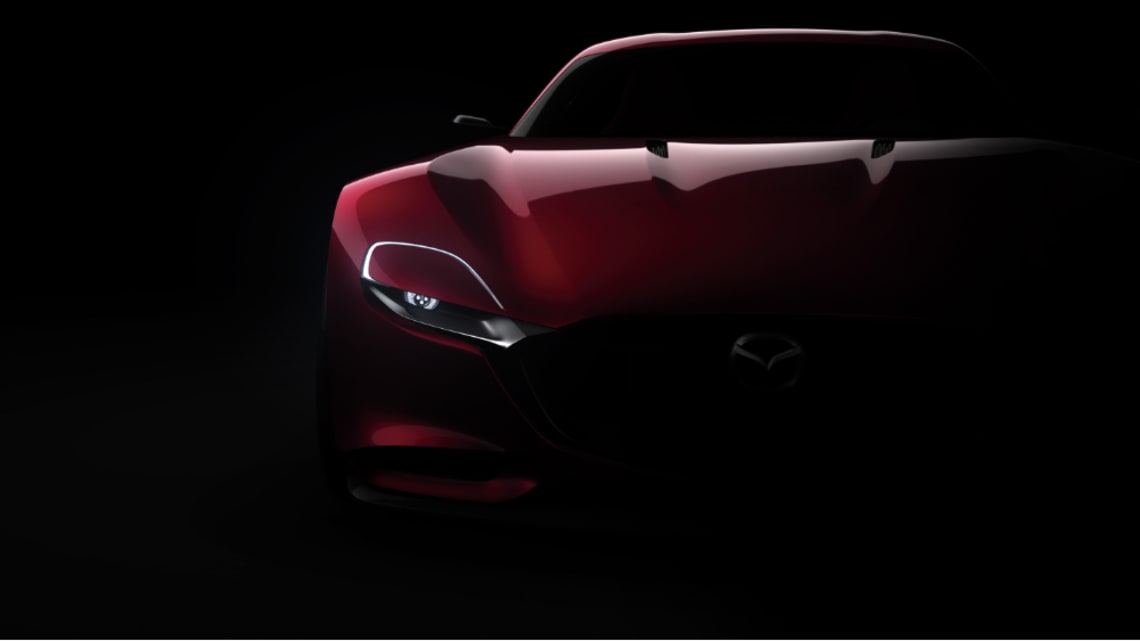 Mazda’s hidden message decoded: “The story of Mazda and rotary is not over”

Mazda has just teased the world (again) with talk of an incoming rotary engine, with online sleuths discovering the message after translating one of the brand’s official videos celebrating the 50th anniversary of Mazda’s famed engine technology.

The video, released via Mazda’s official YouTube channel, is ostensibly rolling images of the the brand’s iconic rotary-powered cars, from the RX-7 and RX-8 to the stunning RX Vision concept.

But it’s the Japanese video description that has set tongues wagging, which, once translated, tells viewers that “the story of Mazda and rotary is not over”.

“Half a century has passed since Cosmo Sports with a rotary engine was introduced to the world and carved a new page in the history of the car, but the story of Mazda and rotary is not over,” it reads.

Now, read into that what you will. But to us, it sounds like a rotary engine remains on the brand’s agenda.

The video follows our visit to the Tokyo Motor Show, where the brand’s senior executives told us it was still their “dream” to produce a new rotary car, but worried it was a “race against time” to get it done before ever-stricter emission regulations effectively killed their chances.

We straight-out asked Mazda’s chief designer, Ikuo Maeda, if he’d like to see a rotary put to use in a proper performance car, rather than simply as a potential range extender.

“We never give up on that dream,” he said smiling

“I don’t know if we are having an RX-8 replacement, we have to see what the society thinks of that and what the environment is like in terms of accepting the idea of a sports car.

“I understand that the clock is ticking and that the environment constantly changes, and we have to see if the current and future environment would be able to accept a sports car with open arms.

“We understand that we are racing against time. But if the notion of driving a sports car causes people to think negatively about the pressure that is putting on the global environment, if having a sports car itself is seen as a negative thing, then we don’t want that.”