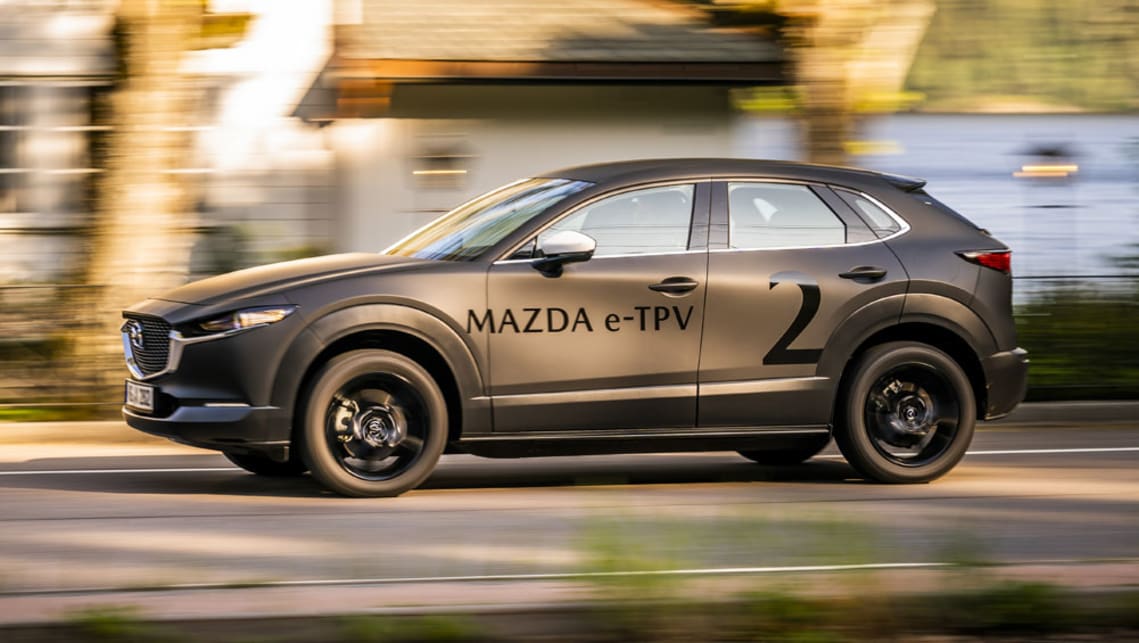 Mazda is working on a radical carbon-neutral approach to alternative fuels, joining forces with two Japanese universities to investigate the possibility of using biofuels grown from microalgae.

Mazda believes that finding a renewable liquid fuel that can deliver a carbon-neutral outcome – meaning that burning it in an engine only releases CO2 recently removed from the atmosphere through the process of photosynthesis – is a key that no one else has been looking for.

As part of a joint venture, the car company is providing funding to the Tokyo Institute of Technology, which is studying plant physiology, and Hiroshima University, which is looking at genome editing.

Mazda spokesman Matsuhiro Tanaka said the possibilities are exciting, and that the biofuels created could be introduced in the same way that we have already seen with ethanol, but on a larger scale.

“Microalgae fuels are something we are researching with external academia bodies and it’s a bit of a long-term development, but in the final phase of this we would like to achieve being carbon neutral by using something like that in an engine to create a real carbon-neutral footprint,” Mr Tanaka explained.

Microalgae biofuels can be produced on land that is otherwise unsuitable for agriculture, and with minimal impact on water resources, because they can be grown using saline and wastewater. They are also entirely biodegradable.

The US Department of Energy estimates that if microalgae fuel replaced all petrol in the US, its growth would require an area of land equivalent to just 0.42 per cent of the American land mass.

“I think how it will transpire is it’s not going to be an abrupt switch from fossil fuels into biofuels, it will be more of a gradual, step-wise mix,” Mr Tanaka said.

“So you’ll have petrol, then there’ll be an advance in technology for biofuels, so then you’ll have a certain proportion of that fuel coming from biofuels.