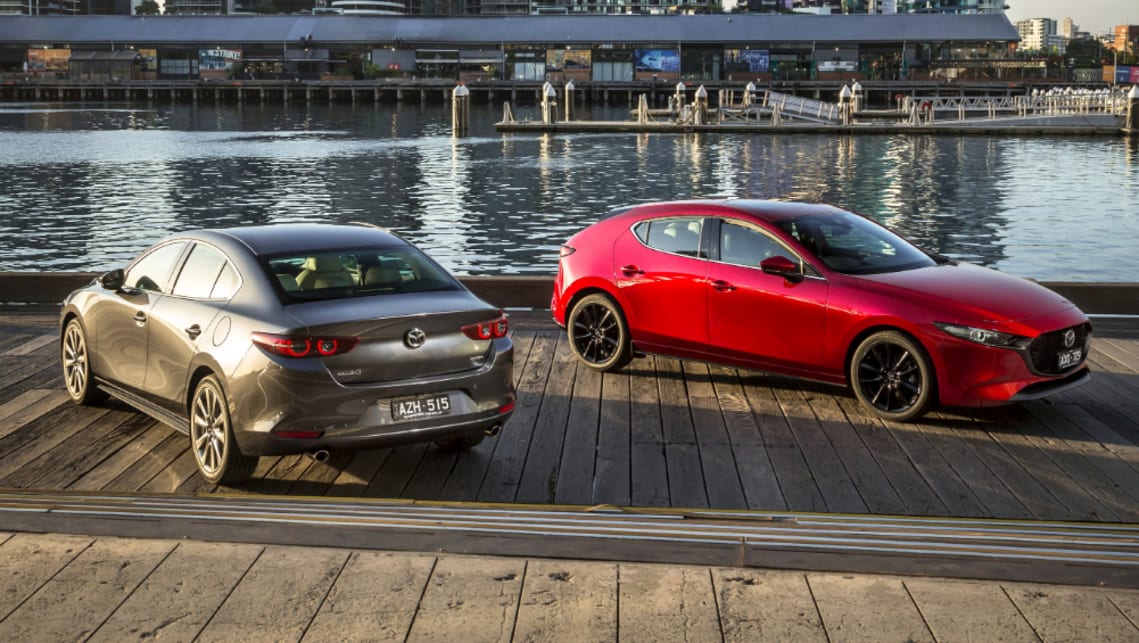 Mazda requests $4.2b bailout: Is the powerhouse brand in trouble?

The COVID-19 pandemic has hit all car brands hard, but it appears Mazda has hit more trouble than some. A report from Japan’s Nikkei business operation, the company has been forced to request ¥300 billion ($4.29 billion) in loans from several of the country’s biggest banks.

Neither Mazda nor the banks have officially confirmed the loans, but the company is due to release its Japanese financial year results at the end of this week (Thursday May 14).

Mazda was already facing financial challenges before the coronavirus pandemic hit, because despite its position as the second best-selling brand in Australia, it isn’t as strong in any other major market. According to Nikki the company already had $6.25b worth of interest-bearing debt before it was forced to shut down its Japanese and US-based factories and suffered a decline in sales.

Like most brands Mazda suffered a major sales drop in April as the COVID-19 pandemic stalled new car demand. It was down more than 60 per cent on April 2019 and is currently tracking down 34 per cent year-to-date; for context the total market drop was 48.5% in April and is down 20.9% year-to-date.

Mazda has been making a concerted effort to push its products into a more premium position in the market with better equipped cars but at a higher price. Most notably with the all-new Mazda3 model which has seen a $4500 increase in the entry-cost to the range, but it has seen a steady sales decline over its predecessor as a result.

While Mazda Australia is adamant that the new 3 has performed to expectations, with local boss telling CarsGuide earlier this year: “The Mazda3 is still performing well in its segment, among private buyers,” he said. “With many customers moving towards SUVs, we think Mazda3’s natural sales are around the 1300-1400 per month mark.”

So far in 2020 the Mazda3 is averaging 1100 sales per month, even factoring in the April industry-wide plummet, so Mazda Australia’s plan seems to be on course.

However, Mazda is suffering significant sales declines in other markets, most notably the USA, where it reported a 41.8 per cent drop in March where the Mazda3, Mazda6 and CX-3 all suffered double-digit drops.