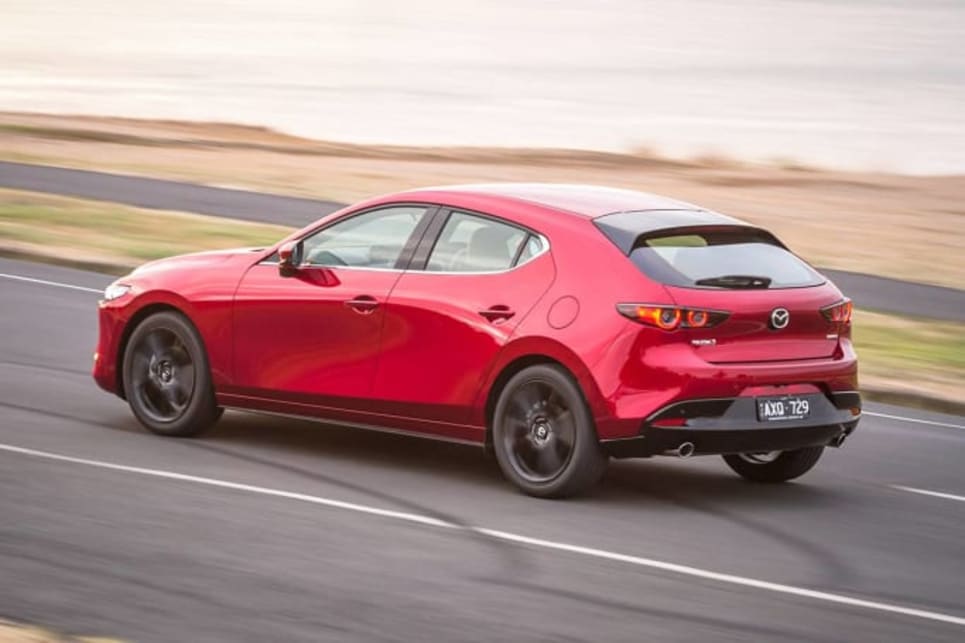 Mazda will continue its shift upmarket as it wards off increased pressure from Chinese and Korean manufacturers in the affordable vehicle space.

That’s the word from Mazda’s global chief, Akira Marumoto, who told US outlet Automotive News that his brand would be considered “an alternative to established premium brands”, but suggested he wasn’t aiming to dethrone Audi, BMW or Mercedes-Benz.

“Some media have reported that Mazda is going for premium. But as a brand, Mazda is not established as a premium brand. It is not a goal. If you’re asking whether we aim to be like one of the established German 3 premium brands, the answer is no,” he said.

“Even if the price ends up higher than today, we will develop products that provide higher value, and customers will feel convinced of the pricing.

“Why do we always have to think it’s about competing with other brands? It may be possible there is no other brand in the same positioning that we are aiming for. We want to be considered an alternative to established premium brands.”

While prices are excepted to continue to rise (the all-new Mazda3, recently launched in Australia, increased the entry-level price from $20,490 to $24,990, for example), Mr Marumoto said he expects Mazda pricing to remain lower than established players in the premium space, though he concedes entry-level pricing will need to increase to deal with incresed connectviity demands and regulatory requirments.

“Given that Mazda is a small player, if we do the same thing as big players, we will have no chance of winning,” he told Automotive News.

“That’s why I have to manage in a way that takes our small scale as a strength. One of the things about being small is that we can be unique, in terms of product, technology, pricing and customer experience. If we don’t do that and do the same thing as big players, I’m afraid it will be hard for Mazda to survive.”

Driving that shift upmarket is pressure from rival manufacturers, with Mr Marumoto naming Korea (Hyundai and Kia) as the biggest current threat, and said Chinese manufacturers would soon be pressuring the market, too.

“The Korean players have now reached a level that really gives us pressure. And the Chinese brands will eventually become something that will globally exert pressure as well,” he says.

“No matter who enters the market, Mazda’s small size won’t change. So we have to stick to our uniqueness. That’s how we should be doing our business.”