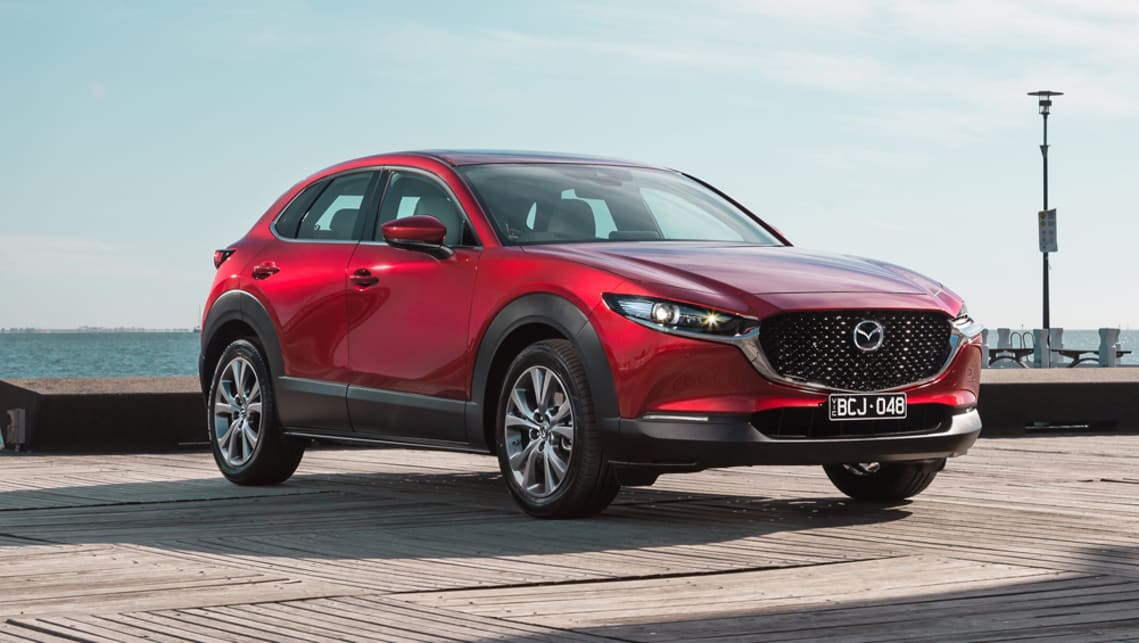 Mazda Australia will launch a raft of new product next year to try and reverse the industry-wide sales downturn.

Spearheaded by the CX-30, which kicks off in February from $29,990, the Japanese brand will also let loose a facelifted version of the Mazda2 and updated MX-5 convertible in early 2020.

“We might have a few things up our sleeve beyond that, which I can’t talk on today.”

Mazda often introduces sometimes yearly running changes to existing line-up to keep things fresh against the competition, and to ensure its customers are offered the latest technologies.

From the outside, the Mazda 2 wears a redesigned lower front bumper for what the Japanese brand is calling a “sense of width, stability and elegance”.

As such, expect to also see a minor update to the CX-5 mid-size SUV – currently Australia’s best-selling crossover, but the gap is quickly being closed by the new-generation Toyota RAV4.

The CX-9 is could also receive some attention, as it did not receive an update in 2019, while the CX-3 will likely get a boost in equipment and price in line with the updates to the mechanically related Mazda2.

The diesel-only CX-8 seven-seater was the recipient of a minor spec update early this year, meaning it will likely carryover for the next 12 months unchanged.

The ageing Mazda6 however, is due for a new-generation update – likely moving it to a new platform and design direction in line with the Mazda3 small car and soon-to-launch CX-30 small SUV – which could be the brand’s big reveal at next year’s Geneva motor show.

Meanwhile, the BT-50 ute is expected to soldier on against the likes of the market-leading Toyota HiLux and Ford Ranger, with Mazda remaining mum on details of the new Isuzu platform-sharing successor likely due sometime in 2021.

The local division of the Japanese brand has also launched its own in-house finance service dubbed Mazda Finance, while next year will see the rollout of Mazda Assured, a guaranteed future value program.

Mazda’s position is slightly worse than the overall new car sales market, which is down 8.0 per cent, but Mr Bhindi predicted next year’s figures to largely mirror 2019’s tally.

“Our numbers and adjustments are in line with that slow down, and for the next year, I think our expectation is, if credit flow kickstarts the economy … we think next year, year on year, will be about the same,” he said.

“There are no strategies that anybody, any one business can employ to fix the credit line.

“The industry goes in cycles, but this is not a unique industry challenge, it is a higher global challenge in terms of economies that are slowing down – every business in every economy goes through a cycle.

“The car industry is just as impacted as any other retail industry.”