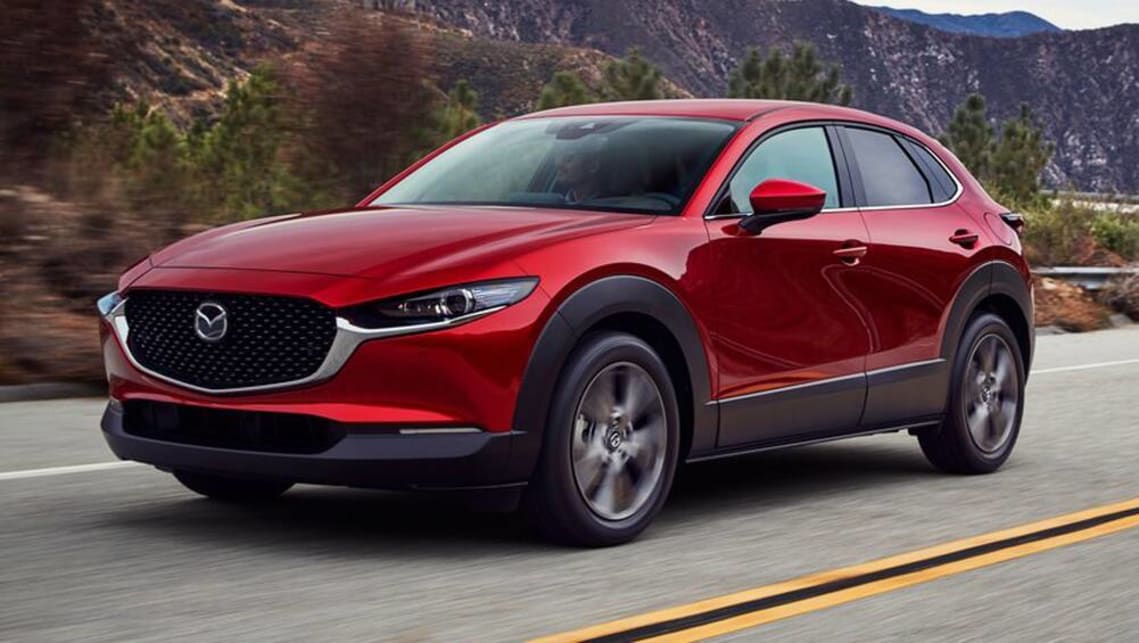 Mazda Australia is planning to introduce its own guaranteed future value scheme for its vehicles in 2020 called Mazda Assured.

The difference between a guaranteed future value program and a lease is that in the latter, the end-of-lease lump-sum payment can vary, whereas with the former, that figure is set from the beginning.

Though full details are yet to be announced, Mazda Australia boss Vinesh Bhindi confirmed the program will roll out next year to compliment the brand’s other customer-focussed initiatives.

In August last year, Mazda introduced in a five-year/unlimited kilometre warranty across its line-up, while an in-house finance service creatively called Mazda Finance was also launched in early 2019.

Expect a few terms and conditions with Mazda Assured though, and if Mazda go down the same path as other manufacturers, that means it will only apply to vehicles bought through its new Mazda Finance service.

Vehicle maintenance will also likely be restricted to authorised Mazda dealerships, while distance travelled could also be limited.

The Japanese brand is yet to detail which models Mazda Assured will be available with, but its line-up includes the Mazda 3 small car, CX-5 mid-size SUV, new CX-30 crossover and BT-50 workhorse.