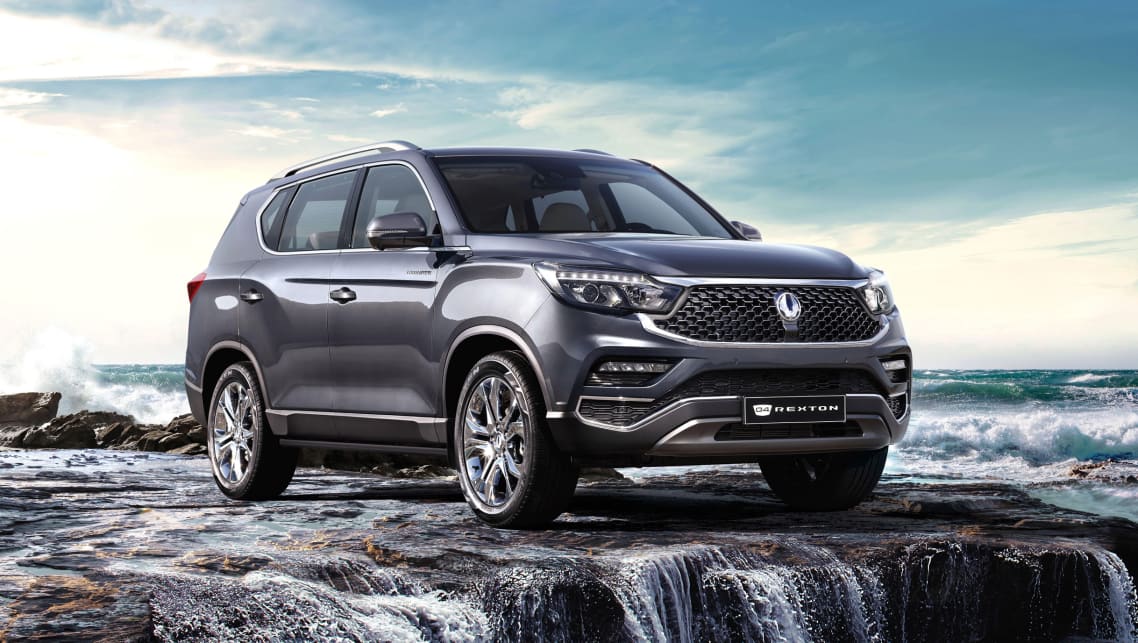 South Korean SUV and ute manufacturer SsangYong has been dealt a blow as its parent company, Mahindra and Mahindra, decides it will “not invest further” in the brand.

According to industry source Automotive News, Mahindra has made the decision to cut costs after experiencing an 88 per cent drop in its own sales in March due to COVID-19 related market decline.

Mahindra had plans to invest a further US$423 million into SsangYong in a bid to make the Korean brand profitable by 2022, but has now told SsangYong to seek “alternate sources of funding”.

This move could prove disastrous for SsangYong which was only recently starting to feel the effects of Mahindra’s once-solid financial backing with the launch of its new-generation Korando mid-size SUV, as well as new versions of its Musso ute, and Rexton large SUV.

The lack of funding could also put the brand’s electrification plans on hold. The Korean manufacturer had planned to unveil a fully electric Korando variant with a 450km range at the Geneva motor show, which was ultimately cancelled over COVID-19 fears.

SsangYong’s Korando EV (previewed by this concept) is understood to be production-ready.

The EV is understood to be more or less production ready, having already been confirmed for Australia, but with Mahindra only “considering” a lifeline of US$32.34 million to cover the brand’s costs for three months, it throws all of the brand’s future plans in doubt.

Business Korea even suggests a very real chance of bankruptcy, as SsangYong apparently owes a debt of almost US$74 million to the Korea Development Bank which comes due in July. The brand made comments to Korean media saying it would sell off non-essential assets in an attempt to solve liquidity issues in the meantime.

Despite its notably improved line up, SsangYong has struggled to gain a foothold in Australia, with the brand telling CarsGuide in the past that its biggest hurdle is brand awareness. It sold just over 1000 units by the end of 2019 against a target of 3000.

Somewhat unsurprisingly in Australia’s dual-cab obsessed climate, its best-selling model for the year was the Musso ute.