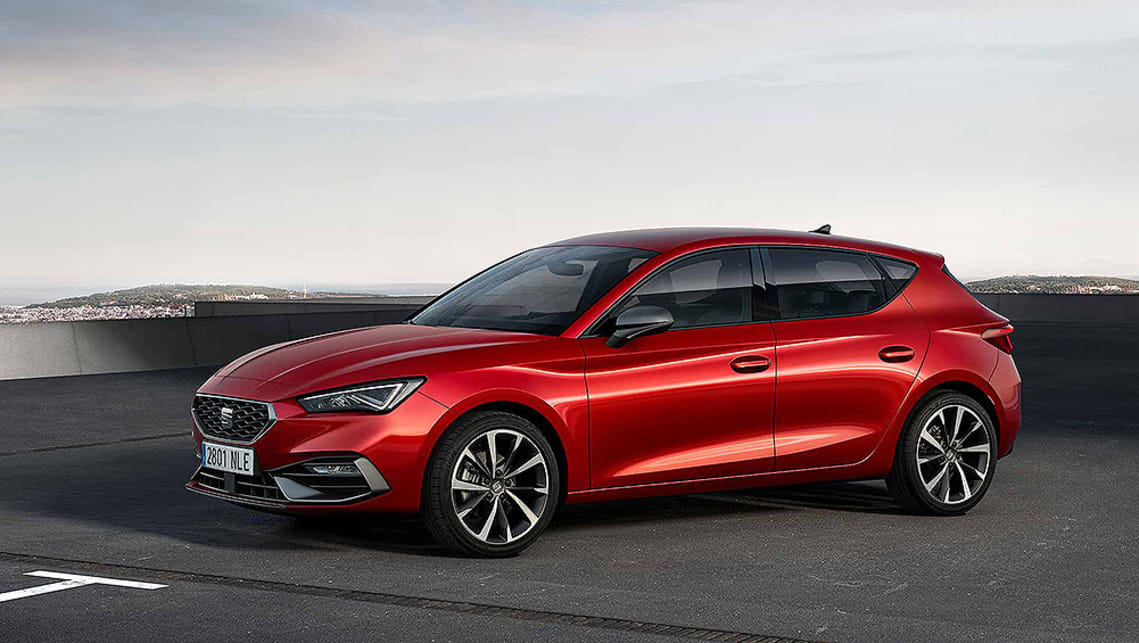 Lincoln, SEAT and Dacia: Could these car brands succeed Down Under?

When news came through that the Lincoln Navigator, a large American luxury SUV, would soon be available in Australia, we started thinking… what other foreign badges could we see on local roads?

In the case of the Lincoln, the 336kW/691Nm SUV is imported and converted to right-hand-drive by International Motor Cars, the same mob that remanufactures the Cadillac Escalade and Dodge Challenger for Australia.

This practice is a costly affair, with the Lincoln Navigator Black Label expected to check in from $274,900 plus on-road costs. For context, the same model in left-hand-drive guise costs $US97,135 ($A$153,961) in the States.

Despite the high price, the business case may very well stack up, as a particular group of buyers seem willing to pay a premium for the exclusivity that only a vehicle like this can deliver.

Could other car brands make it in Australia’s competitive market? These are the ones we’d like to see Down Under.

The Acura RDX would look right at home on Australian roads.

Acura was established in the United States in 1986, and currently offers a range of sedans and SUVs, as well as the resurrected NSX sports car. Its TLX performance sedan is available with a 216kW V6 engine matched with a torque-vectoring all-wheel-drive system, variable valve timing (i-VTEC) and a nine-speed automatic transmission.

The Acura RDX crossover SUV could also be a good fit for Australia, with its premium looks and technology loaded cabin.

While the Honda MDX seven-seater was discontinued for Australia in 2007, the nameplate lives on with Acura. Pitched as a premium three-row offering, the Acura MDX plays against the BMW X5 and Mercedes-Benz GLE.

Dacia previewed its upcoming EV with the Spring Electric concept.

Renault’s budget subsidiary Dacia could also have a place in Australia, as the Romanian carmaker plans to launch “Europe’s most affordable all-electric vehicle” in 2021.

Since its release in 2010, the Duster has been a smash hit overseas, selling in more than 100 countries with a number of engine and drivetrain configurations. The Duster even found a home at the Vatican as the latest Popemobile.

With its quirky looks and proven reliability, the Duster could be positioned as a cheaper alternative to the Nissan Qashqai and Mitsubishi ASX, and a pick-up version would certainly garner interest in local showrooms.

The SEAT Ateca is a small-to-mid-size SUV that shares its underpinnings with the VW Tiguan and Skoda Karoq.

Volkswagen subsidiary SEAT (pronounced say-art) sold vehicles in Australia from 1995 to 1999, albeit with limited success. It is unlikely that SEAT will make a return to local shores as similar VW sub-brand Skoda is considered the more viable subsidiary.

Earlier this year, SEAT revealed its fourth-generation Leon small car, which is based on the same platform as the upcoming Volkswagen Golf 8, and comes in both hatch and wagon body styles.

The Leon sports a sleek exterior design and a minimalist cabin, and notably, is available with a plug-in hybrid powertrain.

Its stylish SUVs, such as the Tarraco and Ateca, have also proven popualr in the past.

You would be excused for not knowing much about this brand, but in fact Hongqi is China’s oldest passenger car manufacturer.

The uptake of Chinese cars has been slow in Australia, but with rapid technological improvements in recent years, brands like Haval, MG and LDV have found success on Aussie roads.

While the afformentioned carmakers focus on the budget side of the market, Hongqi produces high-end luxury vehicles. As it happens, the Hongqi L5 luxury sedan is credited as the most expensive Chinese-made car ever released.

The long and low L5 is often used to chauffeur high-ranking government officials, and is powered by either a 4.0-litre twin-turbo V8 or a 6.0-litre naturally aspirated V12.

Other models in the Hongqi range are based on well-known nameplates, like the Mazda6-based H5 sedan, and the Audi Q5-based HS7 midsize SUV.

The wild Bugatti Chiron is motivated by an 8.0-litre quad-turbocharged W16 engine, producing 1119kW and 1600Nm.

French hypercar specialist Bugatti may not have a local sales agent, but in this world, money talks.

Bugatti’s latest model, the Chiron, starts at a base price of around $US3,800,000 ($A5,900,000), and that number gets significantly larger as you add import duties, taxes and freight costs.

The Chiron does not comply with Australian design rules, although it’s possible that a limited number of units could be brought in as special interest vehicles.

Using an 8.0-litre quad-turbo W16 engine, delivering 1119kW and 1600Nm, the Chiron is easily one of the fastest production cars in the world, if not the fastest.

The Tata Altroz 2020 is the first Indian-made hatchback to receive a five-star NCAP safety rating.

With a number of once-popular compact cars being discontinued in Australia, like the Honda Jazz and Hyundai Accent, and others moving more upmarket, there could be an opportunity for a new type of budget-oriented city car.

But there is hope, as Tata’s Altroz hatchback managed to achieve a five star Global NCAP safety rating ahead of its launch this year.

Tata has plans for at least two new electrified models as well as a new Gravitas seven-seat SUV to rival the likes of the Mahindra XUV500.