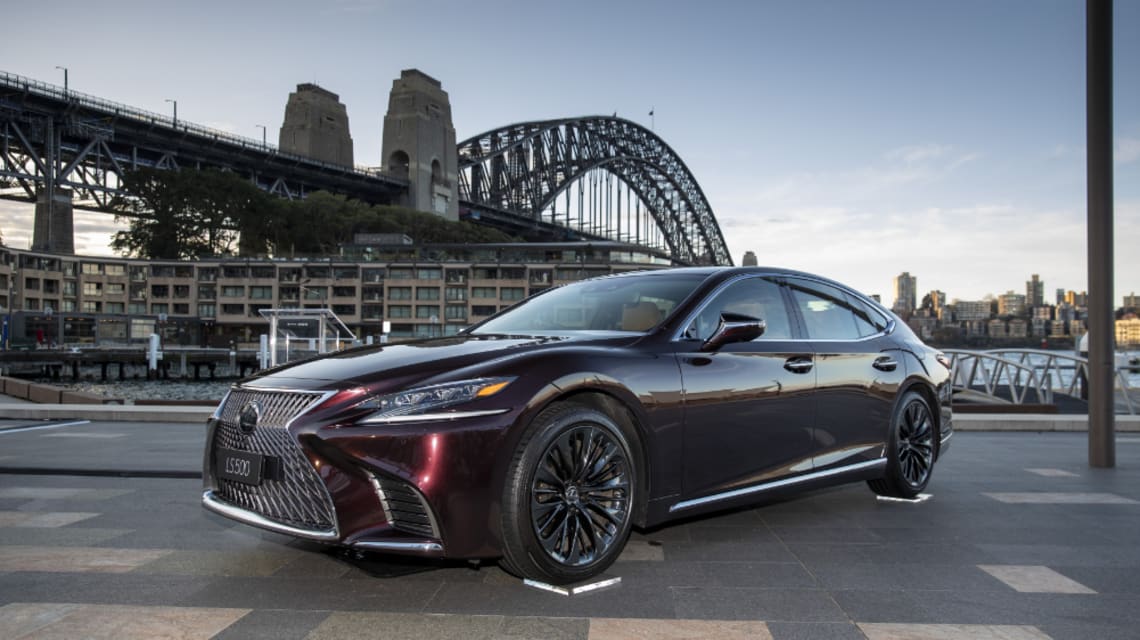 Ever wanted to know what it’s like to stoke the roaring V8 of the Lexus LC 500? Or maybe borrow a Lexus LX to take the family to the snow one winter’s weekend?

That wish is now a reality, with Lexus today launching a new tier to its Encore ownership program, called Encore Premium.

Free for the owners of Lexus’ top-tier vehicles, the program is the closest a premium brand has come to offering a fully-fledged vehicle subscription service in Australia – though with some important caveats.

While brands overseas have begun trialling true subscriptions models, in which customers subscribe to a brand rather than purchase a vehicle, giving them access to a range of cars at will, the Lexus program works a little differently.

The new On Demand service allows owners to book a different style of car when heading off on a holiday or business trip. So if you’re planning a weekend away and want to borrow a circa-$200k Lexus LC 500, for example, it shall be done. Lexus says its loan fleet will house most models in its range, but will primarily focus on the RX, RC F, GS F, LX, LC and LS.

The cars can be booked locally, or they’ll be waiting for you at a Qantas Valet at major airports around the country. And it will cost you nothing.

There’s a catch, of course. Loans are limited to eight days each, and you can only access the service four times within the first three years of ownership (which is also how long your complementary Encore Platinum membership lasts).

Describing the new program as “pushing the boundaries at the leading edge of luxury”, Lexus Australia Chief Executive, Scott Thompson, says the program caters to “luxury customers who are driven by experiences”.

“If an LC owner wants to go the snow for a weekend, then an LX is going to be better for the snow, so they can book it via the Lexus application,” he says.

“This (coronavirus) period has crystallised our view that the Lexus approach to customer care should be even further extended, to both save time for Lexus Encore members and allow them to savour time with amazing experiences.”

Anyone who has bought a qualifying vehicle since January 1 this year is automatically signed up, and the perks don’t end with loan cars.

There’s also free valet parking at certain shopping centres (with an eight-trip maximum), while members of both Encore and Encore Platinum will nab tickets to Lexus events with the brand’s ambassadors (like cooking lessons Neil Perry or golf lessons with Aussie pro Dimitrios Papadatos – both of which are currently being offered virtually, for obvious reasons), as well as a five cent discount, per litre, off fuel on premium unleaded of diesel fuel from Caltex.