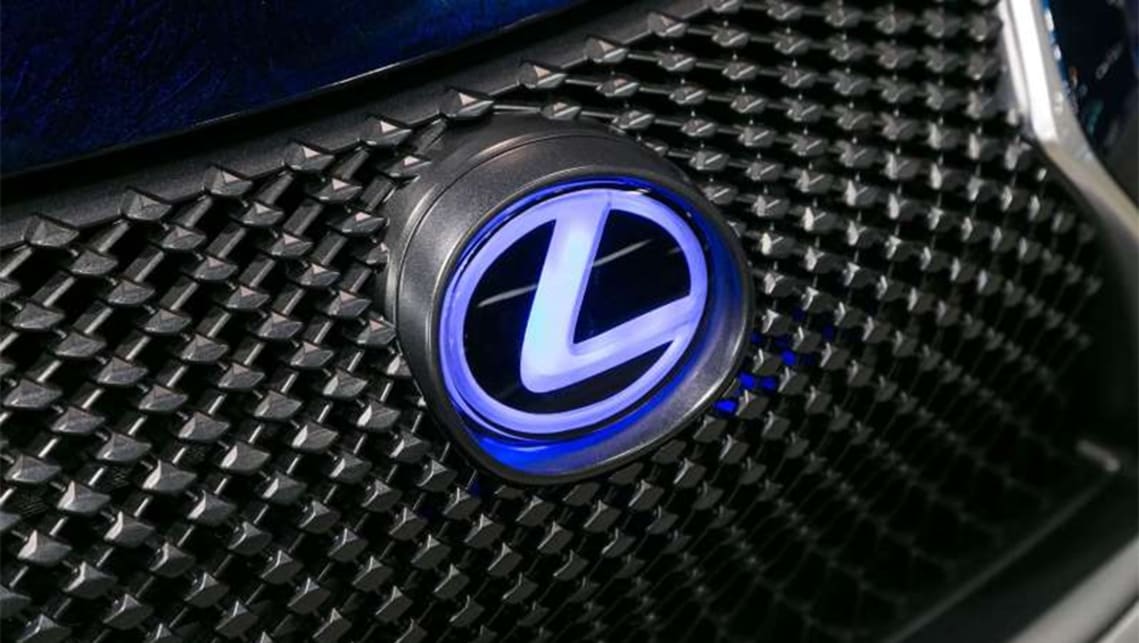 Lexus has confirmed its first fully electric model will be revealed in November 2019, with the brand refusing to state whether it will be a derivative or an all-new model.

However, a presentation by Lexus Electrified chief executive Takashi Watanabe also stated the brand would launch its first “dedicated battery electric vehicle”, leading to speculation the EV we see in November will be a derivative of an existing model.

“And in the first half of the 2020s, we will launch Lexus’s first plug-in hybrid and a dedicated BEV model. We are also developing the next-generation of hybrid technologies that will enhance the fun of driving, and core technologies for electrification. The development of new technologies for fuel-cells are also underway.

“By about 2025, Lexus plans to offer electrified versions of all models, and focus our sales efforts on these versions.”

That means we can expect a hybrid, full-electric or fuel-cell version of the Lexus LX large SUV – which we all know is a Toyota Land Cruiser 200 Series under the skin. And the Lexus GX – a Toyota Prado-based model not sold in Australia – will also get an electrified version in the next five years.

According to Watanabe, the brand is also set to roll out a more advanced autonomous driver assist technology suite known as Lexus Teammate.

“All new models in 2020 and onwards will carry Lexus Teammate,” said Mr Watanabe, before apologising that he couldn’t detail what level of autonomous driving that technology would encompass.

“Next month we will be able to describe and release that,” he said.