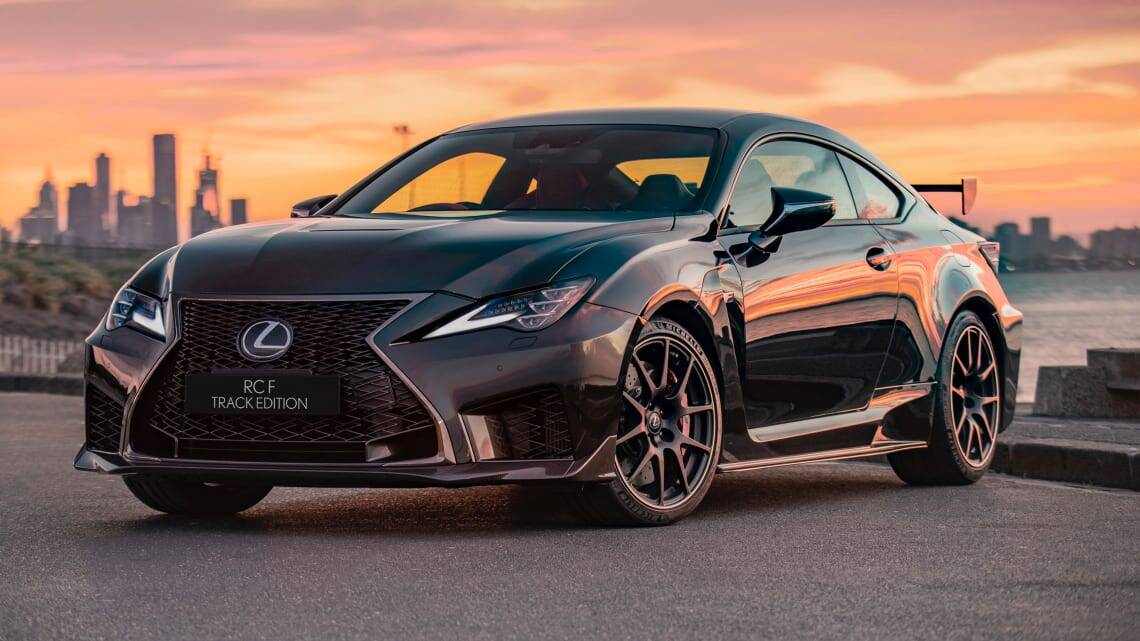 Lexus will soon expand its F performance line-up beyond the RC F coupe and GS F sedan, with all models potentially in line for the go-fast treatment – including SUVs.

Speaking recently to CarsGuide, Lexus international president Yoshihiro Sawa said the carmaker “is committed to increasing its performance presence through the F brand”, noting that “the RC F Track Edition may give you a glimpse of what is to come”.

“It is our second fastest vehicle after the LFA, but there is more to come in the future. You can be sure that we are developing our next generation of Lexus performance cars,” he added.

As reported, the Track Edition arrived alongside the facelifted RC F, improving performance by tweaking both steering and suspension, and reducing weight with the extensive use of carbon-fibre. Thus, similar treatment could be applied to the GS F in the near future.

Meanwhile, the LC sports car has long been rumoured to get an F makeover, which could eventually include a focused Track Edition version. Either way, Lexus confirmed last month that a newly developed twin-turbo V8 will be found under the bonnet of its nexts sports cars.

While rivals Mercedes-Benz and BMW have performance offerings across most of their model lines, Lexus doesn’t, with SUVs singled out by Mr Sawa as the way “Lexus will grow and evolve” in the future.

Although he stopped short of confirming so, the UX, NX and RX are therefore ripe for an F upgrade, whether in current-generation form or further down the line.

Mr Sawa did, however, note the LF-1 Limitless concept from the 2018 Detroit motor show “has an athletic profile that’s more sports car than station wagon”, so anything is possible.

As reported, Lexus Australia has already expressed its interest in a production version of the LF-1 Limitless concept, which would sit above the RX in its SUV line-up.